SDF deal with ISIS over the release of US soldiers 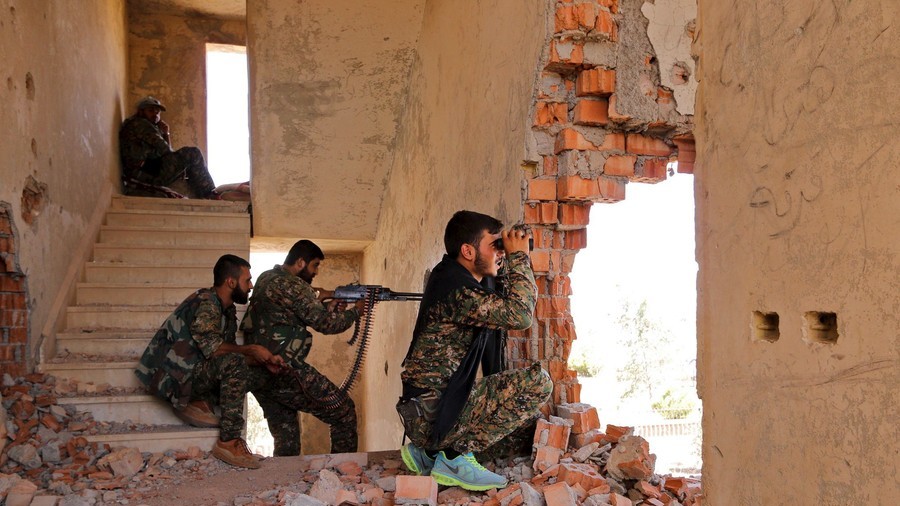 Last week, Turkish Anadolu News Agency stated that 7 US troops were captured by ISIS in eastern Euphrates in late September, based on information from a field source, who asked not to be named due to security concerns.

He saied the negotiation between YPG/SDF and ISIS began on Sept. 28 over getting the soldiers back.

ISIS pressed the YPG/SDF to withdraw from some oil wells and allow the entry of some medical supplies as well as food items in return for releasing the U.S. troops.

The source said SDF forces retreated from oil wells, and US troops were released, but food and medical supplies for ISIS have not yet been sent.

Regarding the time of the captivity of the U.S. troops and talks that were held late in the summer, it is not clear that these troops have been exchanged after the recent 10 days of the SDF withdrawal from the Baghuz area, or the story goes back before these events.