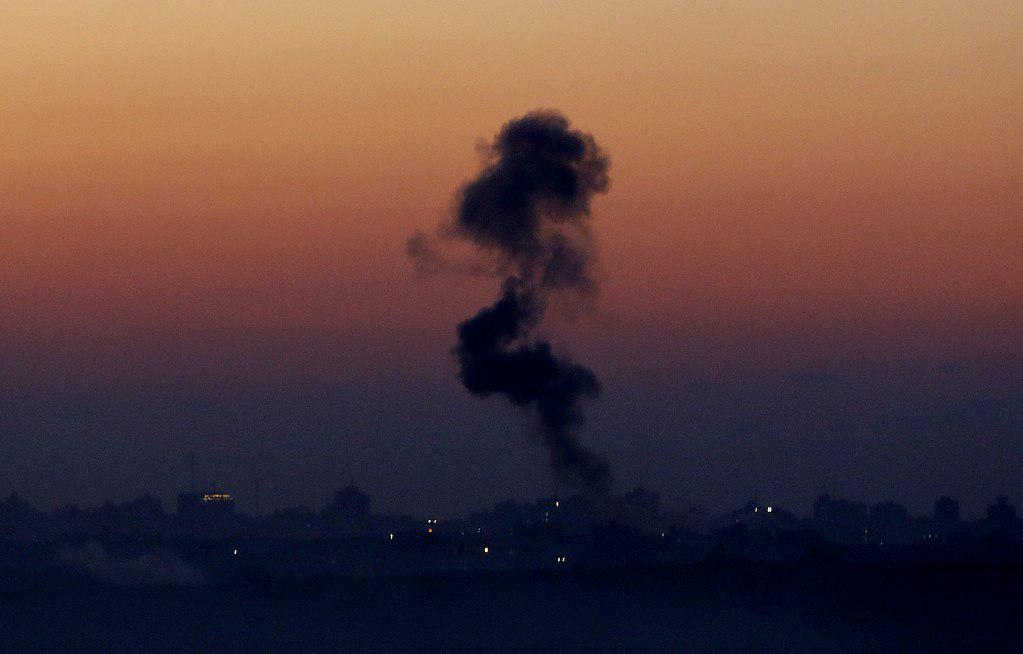 A Summary of Engagements from Last Night So Far(18:00 Tuesday) + Photos

– From yesterday evening until now(18:00 Tuesday) due to fire exchange between Moghawemat and Zionist regime 6 Palestinians are martyred and Zionists casualties are 5.

– More than 60 injured on Israel side but no accurate news from Palestinians.

– From last night until now(18:00 Tuesday) more than 400 rockets are fired from Gaza to Zionist towns.

Destruction in Gaza after the bombing of Israeli fighters

Images of the locations where the rockets landed in Occupied Territories