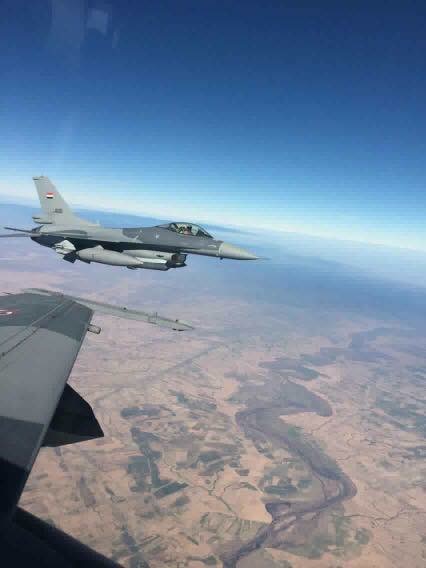 The operation commander announced that after acquiring the precise location and under Abdul-Mahdi order, the Commander in Chief, two points were attacked in Syria that in the first target 30 ISIS members planned to have a meeting and in the second one 14 ISIS special forces(Inghimasi) members were present.