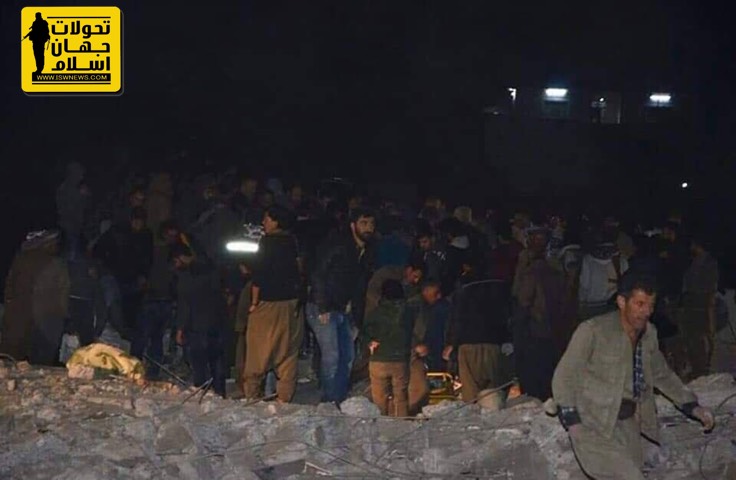 Islamic World News Analysis Group: Turkish fighters attacked in an operation against PKK on Thursday night attacked 30 targets and it was for the first time that mountainous area of Karajak is attacked.

Turkish Army also announced that more than 20 fighters, UAVs and tankers were used.

According to local sources, one of the attacks was to Kurdish refugees camp in Makhmur south of Irbil in north of Iraq which resulted in death and injury of several people.

After the airstrike inhabitants of the camp rallied.