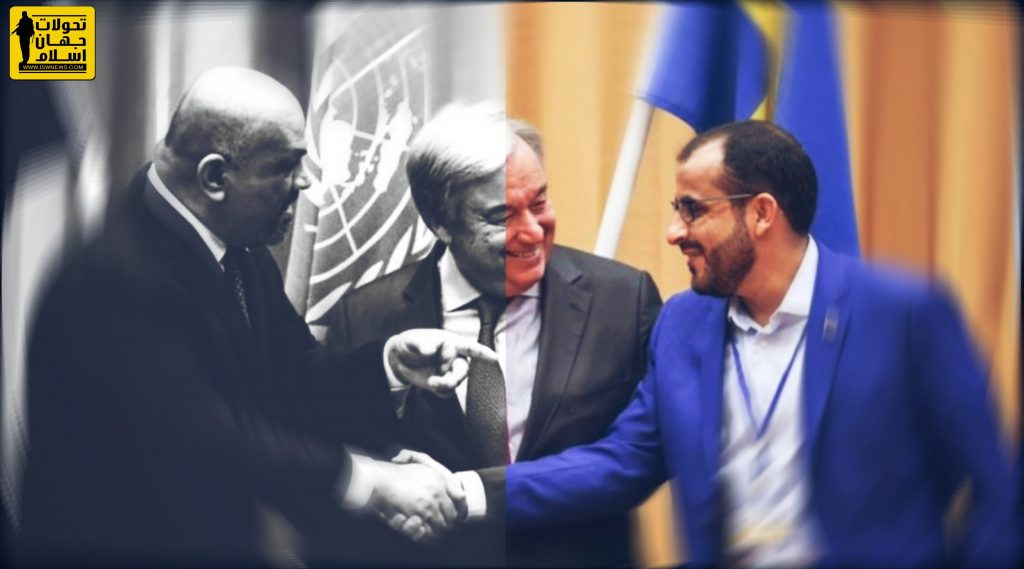 The agreement which resulted after several days of compact negotiations between Ansar Allah and resigned government of Mansoor Hadi; contains several main items:

1. Exchanging POWs:
It is said that both sides should submit their list and after being accepted by the other side, POWs are exchanged under UN supervision.

2. Taiz:
Ansar Allah will open the roads to end Taiz siege and important goods can be sent to Taiz.

According to sides words, in this agreement there are three main issues which have been agreed on in general and details and other issues are to be discussed in January next year. Therefore details announced from Coalition media or other sources are not confirmed.

As s explained in previous article, agreeing on Gulf Cooperation Council plan, 2201 resolution and six state paln is not probable and the current agreement is solely based on small details such as al Hudaydah and POWs exchange, in which still details are ambiguous.

But this little first step for Ansar Allah and Yemeni people who did not step back from their revolutionary principles is a victory and incipient of peace in whole Yemen and form a central government, if Mansoor Hadi and his supporters are sincere in their intentions.