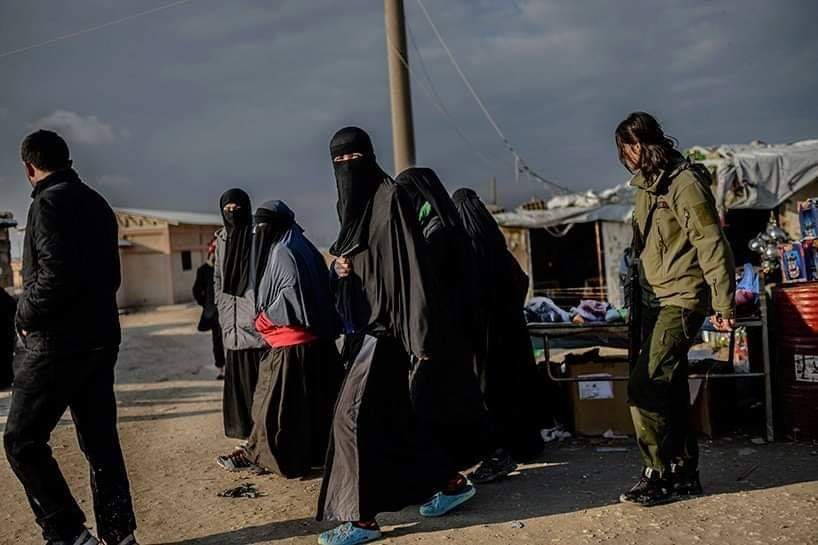 From 16 February and according to an agreement between ISIS terrorists and US-backed Syrian Democratic Forces, engagements are halted in Baghuz area, east of Euphrates. Nevertheless, ISIS terrorists are still under siege in a small area in Baghuz and their situation has not changed.

The ceasefire provides an opportunity for ISIS families to leave the surrounded area. According to local sources, most of their families have transported to Al Houl refugees camp, Hasakah province.