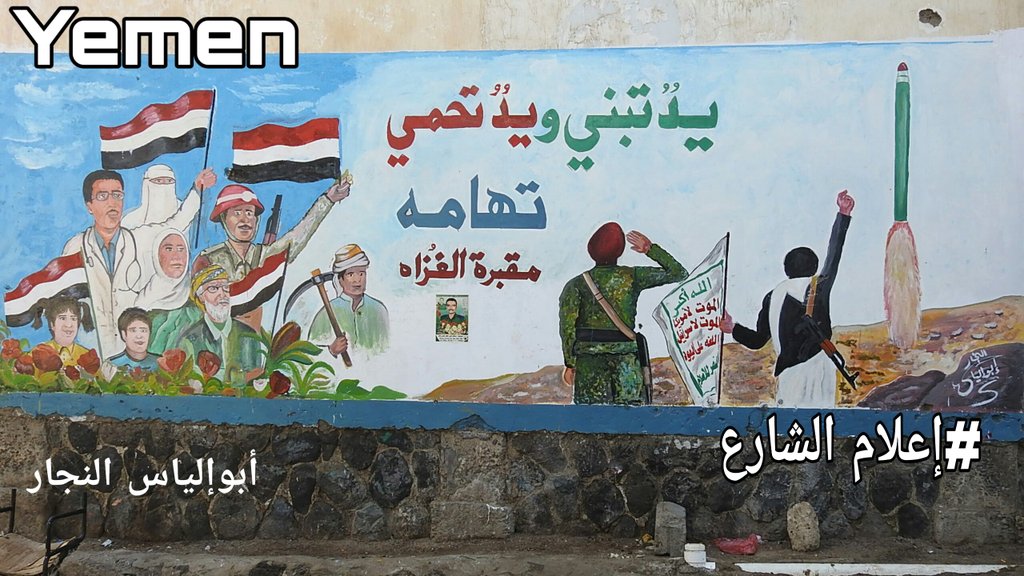 AnsarAllah’s operation in Nate’ axis against the Coalition and Mansoor Hadi’s forces resulted in reclaiming some points and three local commander of Mansoor Hadi’s Army “Ahmed Sayf Buhaybih”, “Abdullah Ab Asha” and some other soldiers killed.

It was done in three axes of Wadi Waqaz , Zarqa and Sadah.