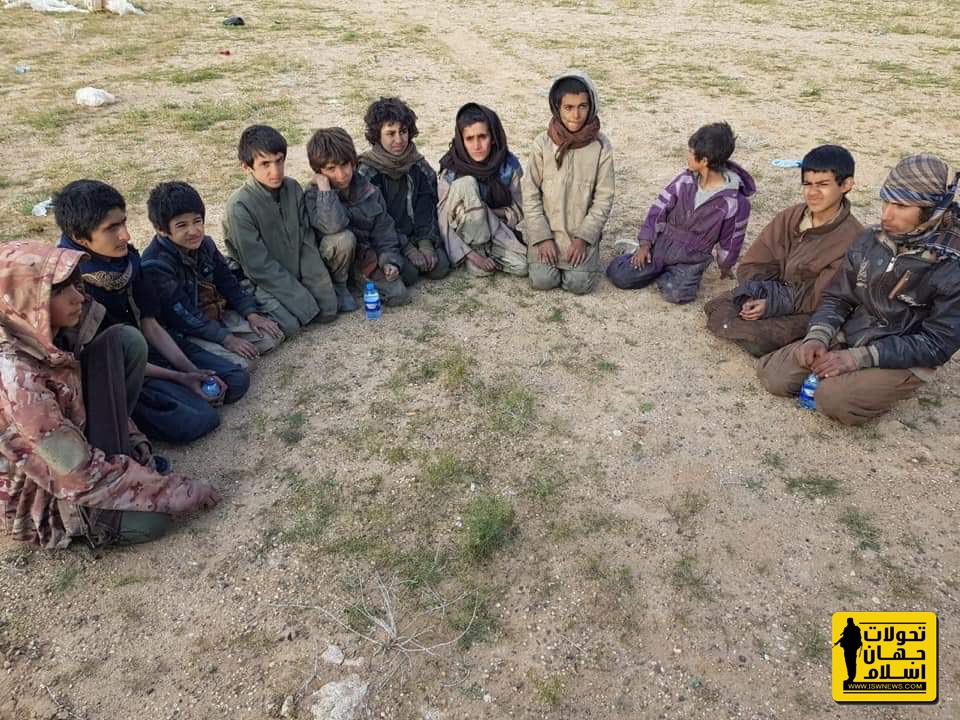 They added that in following days they will be delivered to Iraqi and Sanjar officials to find their families.

It is noteworthy that on 3rd August 2014 ISIS terrorists attacked Sanjar, west of Mosul and occupied the city and surrounding villages very quickly. During the attack and occupation, several thousand people were killed and several thousand women and girls were abducted as sex slaves by ISIS.