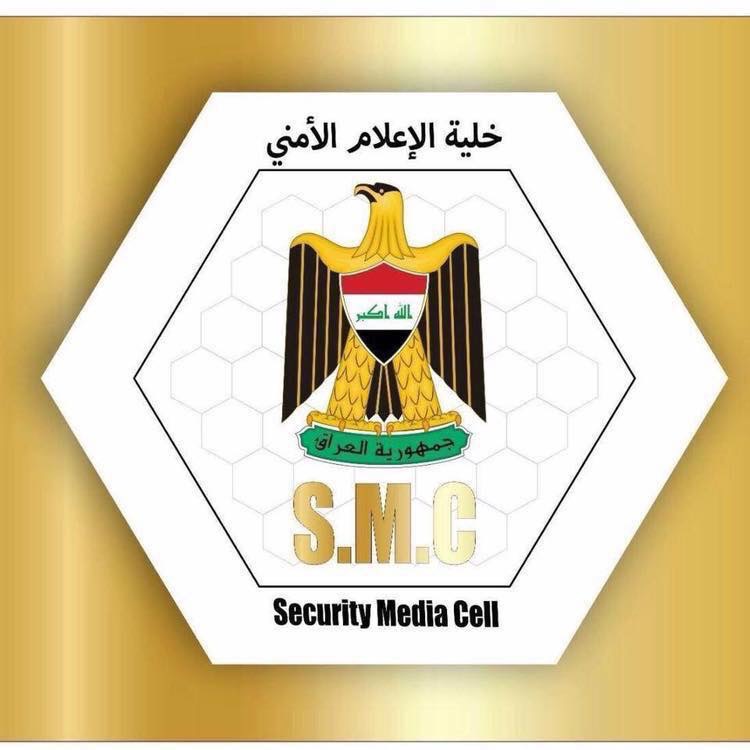 Although ISIS military activities are ended in Iraq more than a year, their members attack Iraqi security forces specially in provinces Mosul, Kirkuk, Diyala and Salahuddin.
In recent days, due to ISIS attacking Hashad Sha’abi in Diyala province, several of their forces are martyred.