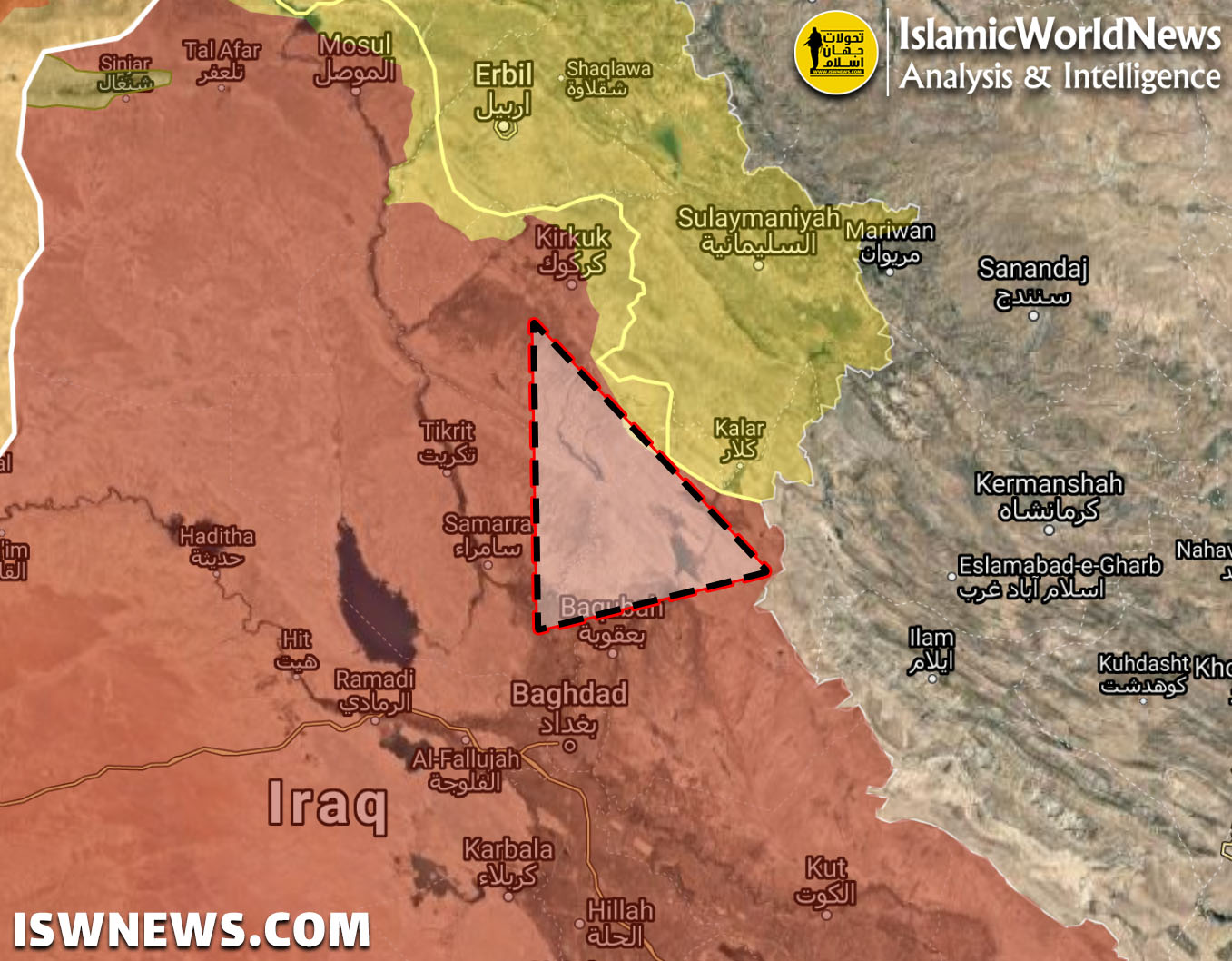 ISWNews Analysis Group: In the past week, ISIS elements have carried out at least six attacks against Iraqi troops and Peshmerga forces in various parts of Iraq.

In the past week, simultaneously with the ongoing operations of Hashdal al-Shaabi (PMU) forces with the army and Iraqi police against the ISIS positions and hideouts, the group’s operatives carried out several terrorist operations and attacked Iraqi military and Peshmerga positions in various parts of Iraq.

Most of ISIS operations in Iraq in the past week is in Diyala province, where at least three operations were carried out against the Iraqi army positions in the province. As a result of these operations, two thermal cameras were destroyed and five solders were wounded.

Other operations by this terrorist group are related to Salah al-Din province and an attack on one of the Hashdal al-Asha’eri points in the southeast of Samarra. ISIS claimed that two Iraqi soldiers were killed in the attack.

Also, as a result of the attack on a residential house in the northeast of Baquba, one of the PMU forces was killed. The operation is said to have been carried out by ISIS elements, but ISIS has not yet officially take responsibility for the attack.

On November 27, ISIS attacked the base of the Fifth Peshmerga Brigade near the Kalajo area in Sulaimaniyah province, killing five Peshmerga forces and wounding five others. At the beginning of the attack, ISIS snipers wounded the targets at the base. After the attack, Peshmerga auxiliary forces heading to the base were targeted by roadside bombs and stopped. ISIS elements then ambushed them and fled the area after a few minutes of exchanging fire.

ISIS elements using of various coverings, living among people or in inaccessible places, and the scattered presence of ISIS in different areas have made it difficult to confront this terrorist group in Iraq.

In recent months, most ISIS operations have taken place in the Diyala-Salah al-Din-Kirkuk triangle. The northwestern regions of Diyala province around Lake Hamrin, the east of Salah al-Din province in the al-Azim region, and the south of Kirkuk province in the Wadi Shay region are the main areas of ISIS presence and activity. Due to its special and unique climatic conditions, these areas have become the safe heaven of ISIS in Iraq, and now the main ISIS attacks against the Iraqi army, the PMU and Peshmerga forces are planned and carried out from these areas. 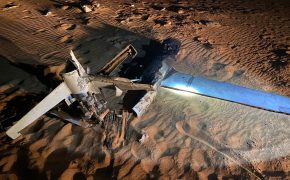