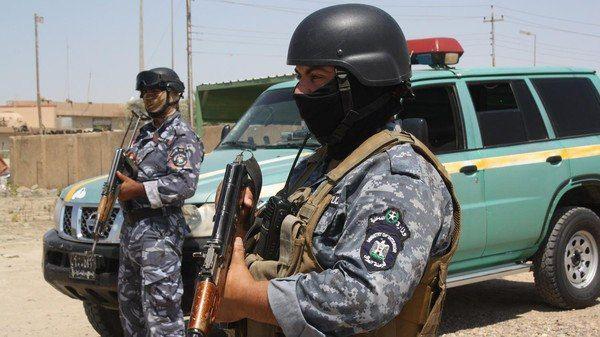 Yesterday ISIS attacked Iraqi forces in Daquq area, south of Kirkuk, and Jalula in Diyala province, which was repelled without casualties or damage.

Note that in the last few days, due to ISIS attacks to Peshmarga forces, two of these forces lost their lives.