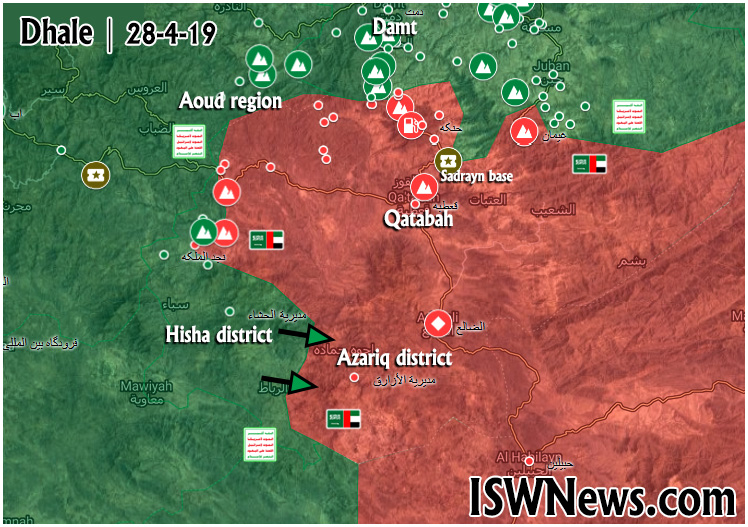 It is noteworthy that in the engagements, commander of 10th Battalion “Yusef Al Azraqi” titled Abu Harith backed by Saudi Coalition was killed.