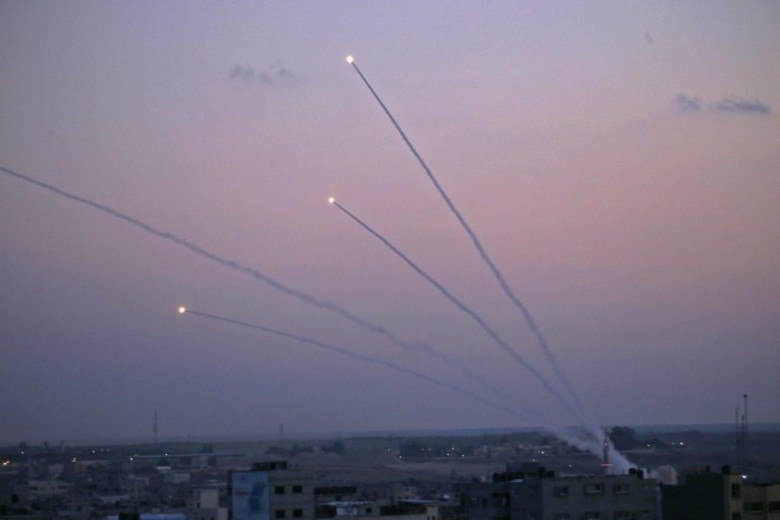 In this tension, more than 300 rockets were fired to occupied towns such as Ashkelon, Ashdod and Be’er Sheva which resulted in injury of 40 Zionists.

Eurovision Song Contest which was supposed to be held in occupied lands is canceled.

Zionist Regime’s artillery and fighters in response attacked different parts of Gaza which resulted in Martyrdom of 9 and injury of tens of people.

Both sides are attacking and there is no news of ceasefire or negotiations.