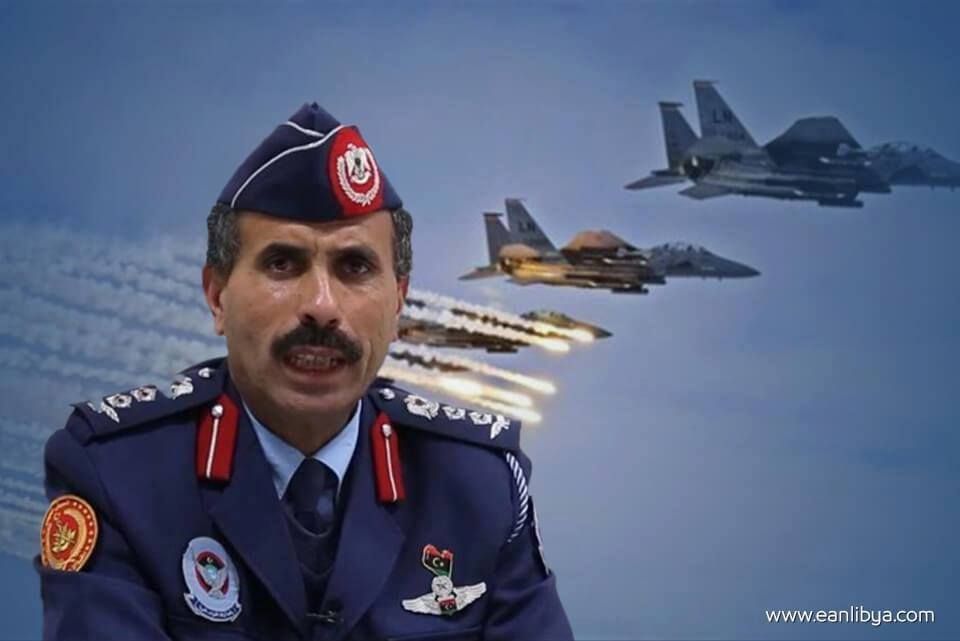 Clashes between Haftar’s forces and the GNA is still continuing.

The Government of National Accord forces claimed the retreat of LNA forces and predominance over 60 percent of the Airport.
It is to say that the GNA forces had claimed several times that they captured Tripoli airport but everytime it was revealed that their claims are incorrect.

Also GNA denied the predominance of the LNA on Transportation army camp in northern part of Tripoli Airport.