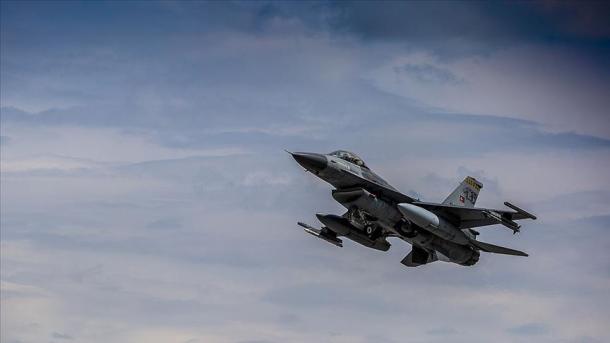 This is a follow-up on the successfully ongoing Claw-1 operation in Hakurk area which revealed new information on terrorist activity, said the ministry in a statement

The new Operation Claw-2 aims to destroy caves and shelters used by the PKK terror organization in northern Iraq, according to the ministry.

It is to say that another operation had been done to encounter PKK group in Kurdistan of Iraq (north of Iraq) by Turkey which made an excuse for turkey to enter troops and military equipment a few kilometers into Iraq and to establish some new basements.