Iraq in the Past Week; Headlines 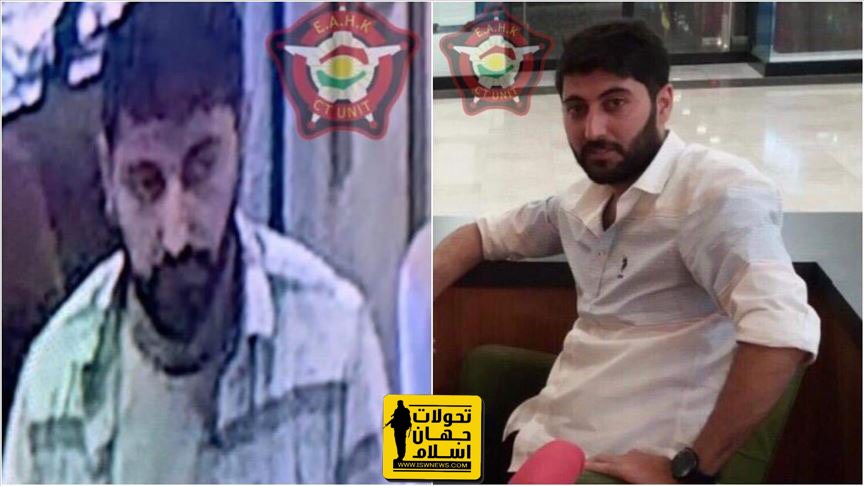 Photo and identity of one of the attackers to Erbil restaurant “Madhloum Dagh” 27 years old from Diyarbakır, Turkey.

– Deputy of Turkish Consulate in Erbil, Iraq (Iqlim Kurdistan) killed.
While shooting scene and Erbil city are monitored by CCTV cameras, local officials have released photo and identity of one of the attackers, Madhloum Dagh a 27 years old from Diyarbakır. He has joined Iraq’s PKK in 2015 by crossing the border from Khabur passage, according to Turkish government.
But PKK rejects taking part in the attack.

– Turkish fighter jets struck several areas including near a camp in Makhmour, north of Iraq after its diplomat was killed in Erbil.

– Adil Abdul-Mahdi, Iraqi Prime Minister, stated the results of organizing Hashad Sha’abi relations with security forces will be announced in this month.

– An explosion in a Husayniah in Baghdad resulted in martyrdom and injury of several.