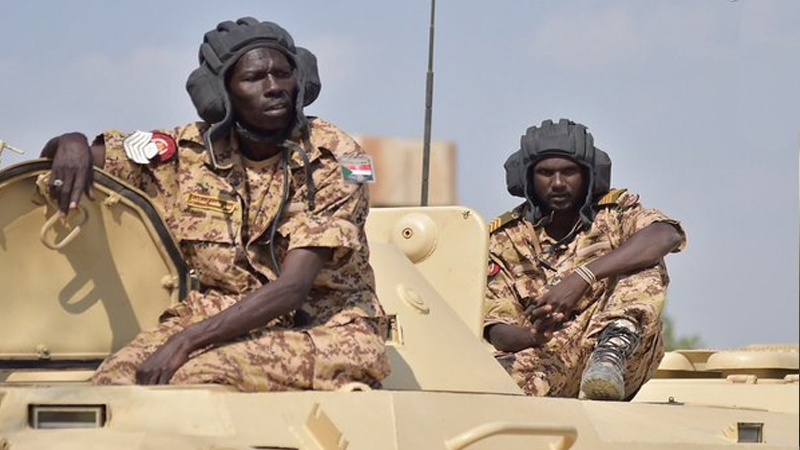 According to latest news, Sudanese forces have partially withdrawn from three points in western coast of Yemen and Mansour Hadi’s forces deployed in the mentioned areas.

Later, Col Wathah Al Dubaish a Saudi-led coalition commander stated that Sudanese forces still playing a crucial role in Yemen and this was just a redeployment in some positions in Hudaydah province.

Also last month, the Emirati forces have retreated from several areas, including Marib Province. The gradual withdrawal of foreign troops from Yemen is one of the signs of a shift in the balance of power in Yemen, which given the current offensive policy of Ansar Allah, we will see its rise in the coming months.