Africa
Massacring a Village in North of Nigeria by Boko Haram 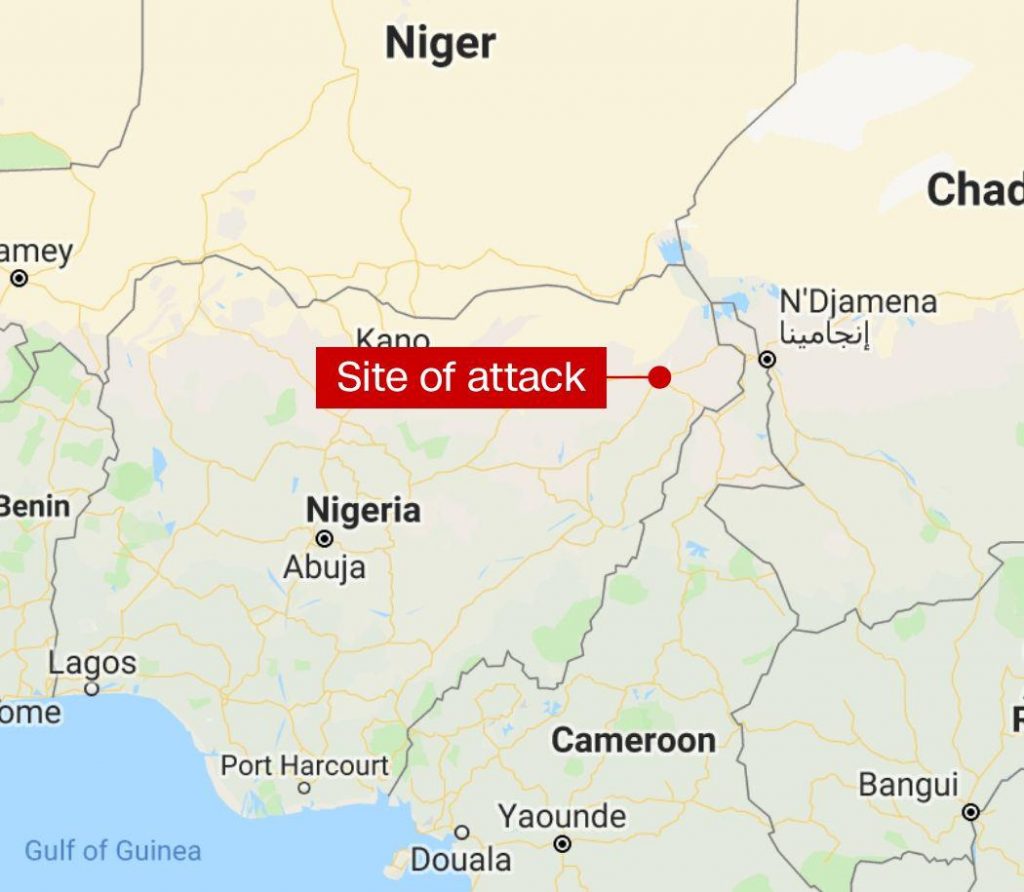 ISWNews Analysis Group: Boko Haram massacred 65 and injured 10 in an attack to a village near Maiduguri town, northeast of Nigeria who were gathering to moan.

According to local authorities, 11 members of Boko Haram were also killed. After this attack, Nigerian president ordered the army a wide attack against Boko Haram positions.