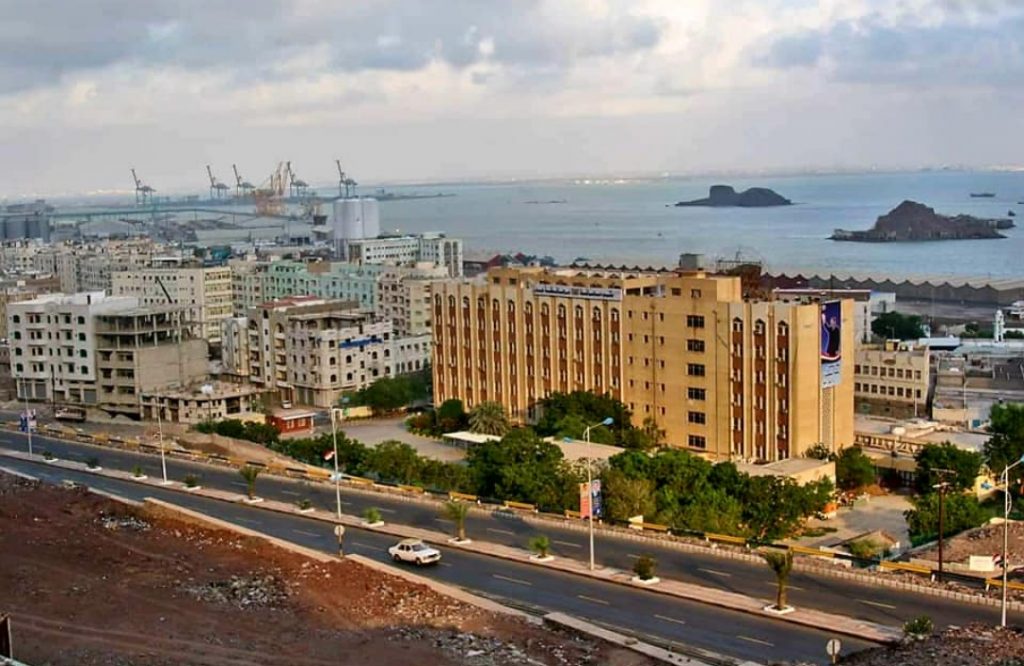 ISWNews Analysis Group: Southern forces have succeeded in overtaking some of Mansour Hadi’s positions in Aden until this afternoon.

On Saturday morning, southern forces announced that they had captured the Fourth Brigade base in Dar Al Saad and the clashes from the outskirts of the airport had reached to the outskirts of the Badr Military Camp.
Saudi fighters bombed the Hizam Al Amni forces(security belt) three times on the Abyan-Aden route.
On the other hand the Emirati fighters also bombed Mansour Hadi forces in the Wadi Dawafis area on the Abyan-Aden route.

So, Southern forces have succeeded in overtaking some of Mansour Hadi’s positions in Aden until this afternoon. Currently, the attacks of the Southern Forces continue in three axes:
1- The coastal road and Arish front:
The southern forces claimed that they have reached the Third Brigade via the coastline and east of the KhorMakser. On the other hand, they attacked the Badr Military Camp, on the outskirts of the Aden airport.

2- North of Rimi front:
The Southern forces claim to capture the 4th Brigade in Dar Saad and are advancing towards Al Rimi.

3- Ma’ala and Crater front:
The Southern forces claim to have advanced towards Crater after taking control of the 3th Brigade base and Mount Hadid, and are currently advancing toward Al Maashiq and the presidential palace in Aden. Saudi forces have also been deployed to support the Mansour Hadi government on the outskirts of the presidential palace.
Conflicts continue and forces from Lajj and Abyan and Ad Dhale are dispatched to Aden.