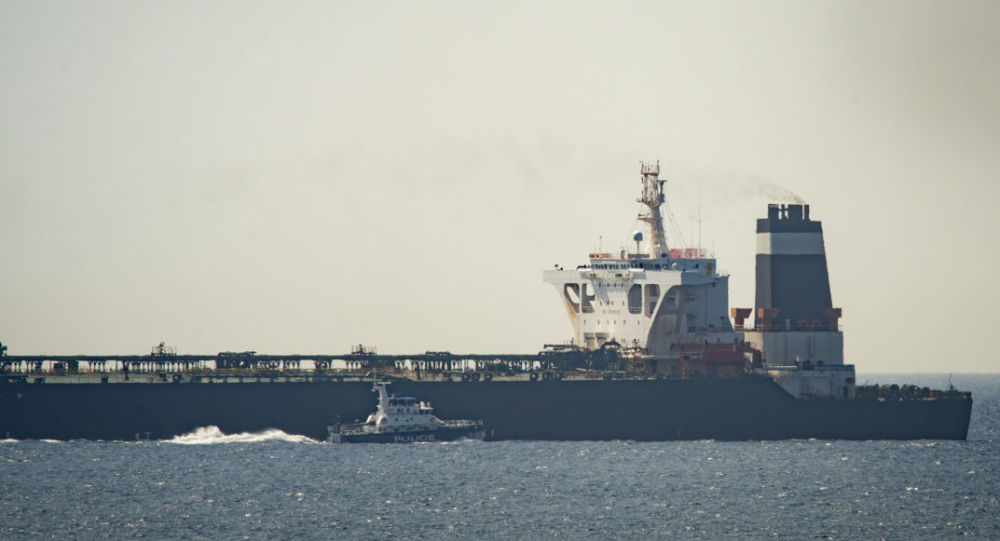 Iran’s oil tanker Grace 1, released on Thursday from Gibraltar after being held there for over a month, will head to the Mediterranean Sea under a new name, Adrian Darya, the deputy head of Iran’s Ports and Maritime Organization, Jalil Eslami, said on Friday.

Gibraltar said it had received assurances from Iran and the owners of the oil that, were the tanker to be released, its cargo would not be taken to Syria, which would be in breach of European Union sanctions.

The ship was seized six weeks ago as it passed through Gibraltar’s territorial waters. Two weeks later, Iran seized a British ship in the Persian Gulf, in a tit-for-tat operation.

Also the United States applied to seize Grace 1 mere hours before Gibraltar was poised to set it free, with Iranian Foreign Minister Javad Zarif slamming the move as a piracy attempt. By the way Gibraltar’s government has released the supertanker despite pressure from the United States for the vessel’s continued detainment.