Breaking | 3 Rockets Fired from Gaza into the Occupied Territories 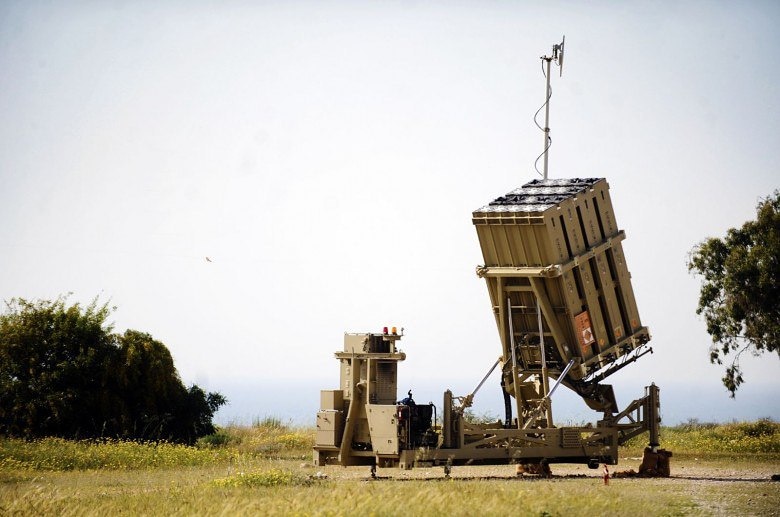 ISWNews Analysis Group: Israeli media reported the firing of three rockets from the Gaza to the Israeli controlled areas near the Gaza strip.

It is said that the Iron Dome system shot down one of the rockets and the other two hit the open areas near Sderot.