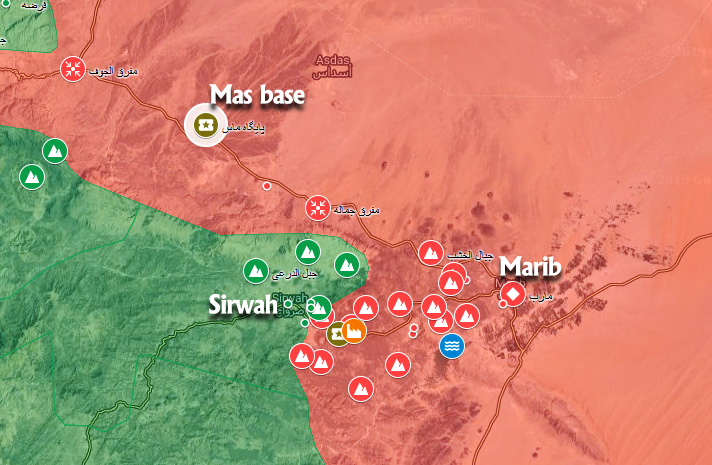 The spokesman of the Yemen Armed Forces reported that the missile hits the target successfully and number of Saudi-led forces were killed and wounded.