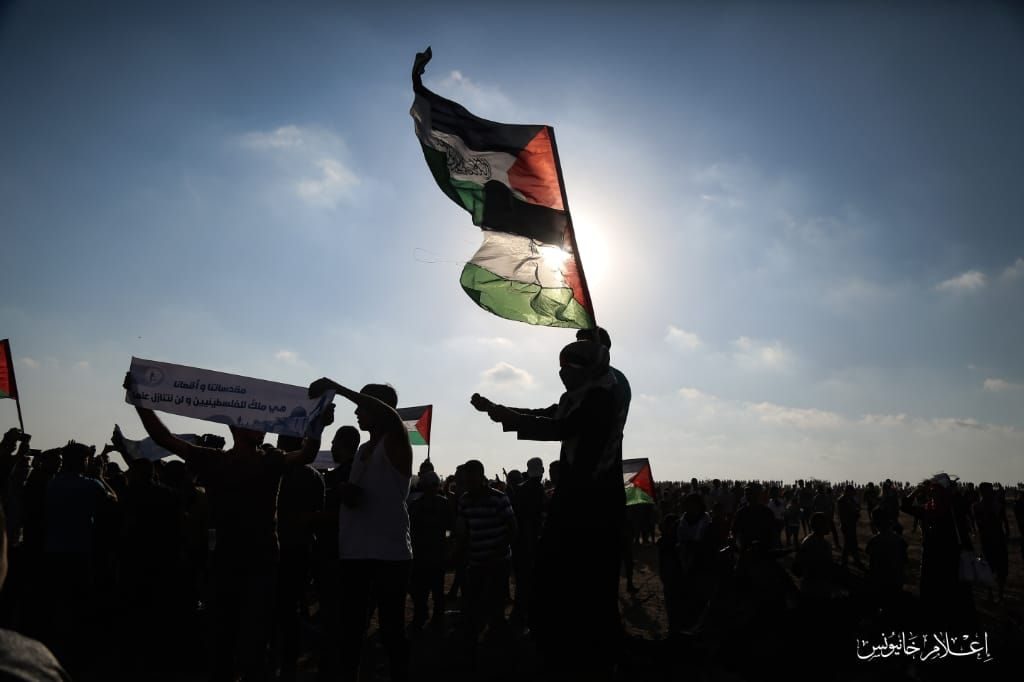 1. In an operation by Palestinian Resistance in west of Ramallah, a Zionist was killed and two other injured. This attack was done by throwing a hand made bomb toward Zionist vehicle.

2. Firing 2 missiles toward Zionist town of Shar Hangif from Gaza. According to Israeli sources the rockets hit the open areas.

3. Bombing south of Gaza by Israeli fighters. The airstrike did not result in any casualties.

4. Benjamin Netanyahu: We will attack military bases that Iran erected against Israel in Iraq, Syria and Yemen and Lebanon.

5. In the 71st Return Protest in Gaza, 122 Palestinians were injured by Israeli soldiers.