Latest Updates on Conflicts Between Southerners and Hadi’s Forces 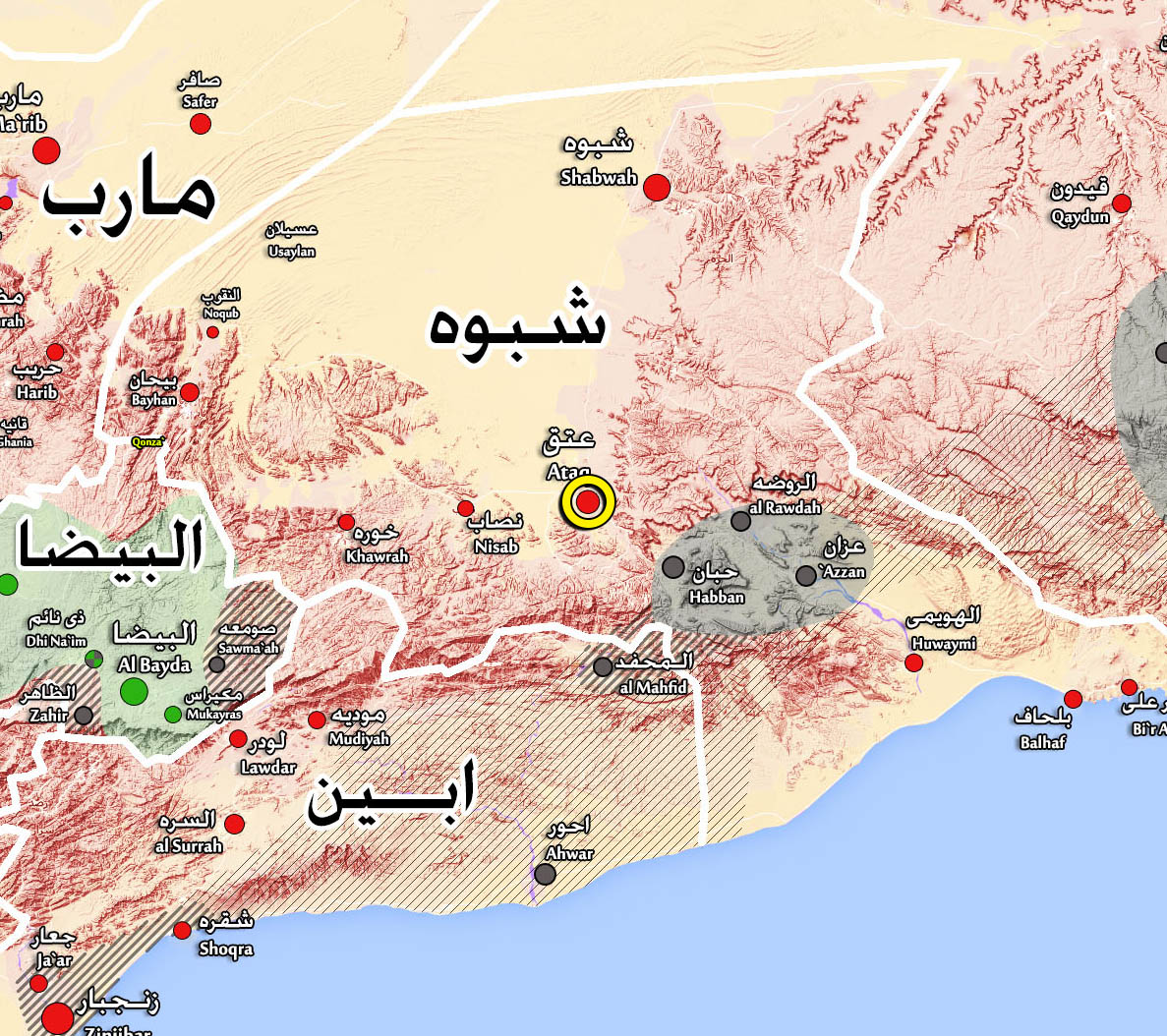 ISWNews Analysis Group: Clashes between Hizam Al Amni forces(security belt) and the forces loyal to Mansour Hadi has started from yesterday in Ataq city, the capital of Shabwah province.

– After unsuccessful meditation between sides in Ataq city, tensions have raised in the city and clashes ongoing.

– The Southerners delegation headed by Aidarus al-Zoubaidi returned from Jeddah to Aden.
Some sources said the negotiations were not successful with Mansour Hadi and Saudis.

– Clashes in Ataq are severe and Hadi’s forces are resisting hard. Emirati Apache helicopters have come to aid Southerners.

– Mansour Hadi’s media report to control most of Ataq town.