Borderline Violation between Armenia and Azerbaijan 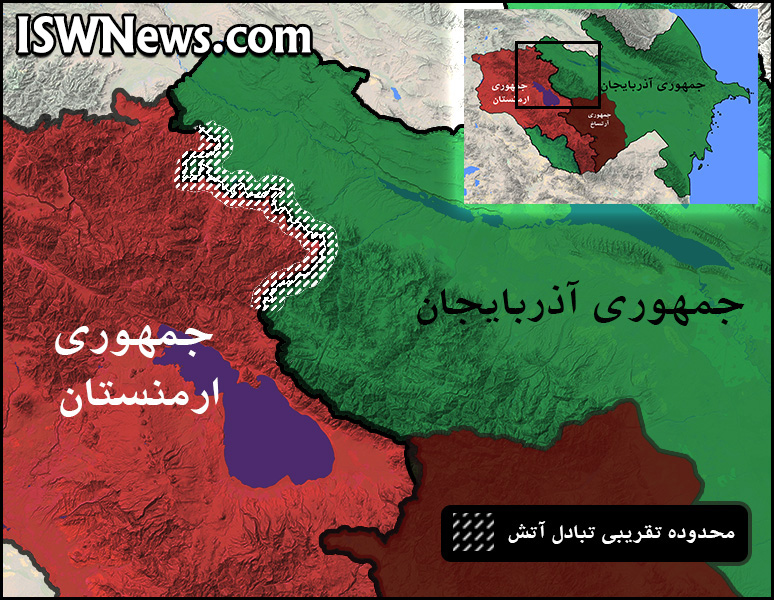 The two countries’ media have repeatedly made this claim last week, with each side accusing the other of violating the border; however, no field photos or videos have yet been provided by the agencies. The news on both sides is not very reliable.

Also, contrary to the claims of some media, there has been no change in the border areas…

Last week, a series of shelling between border guards took place in the northern part of the country’s border. These small clashes are likely to be linked to the talks between the two countries on Karabakh.

The situation at Karabakh’s control lines is still calm.