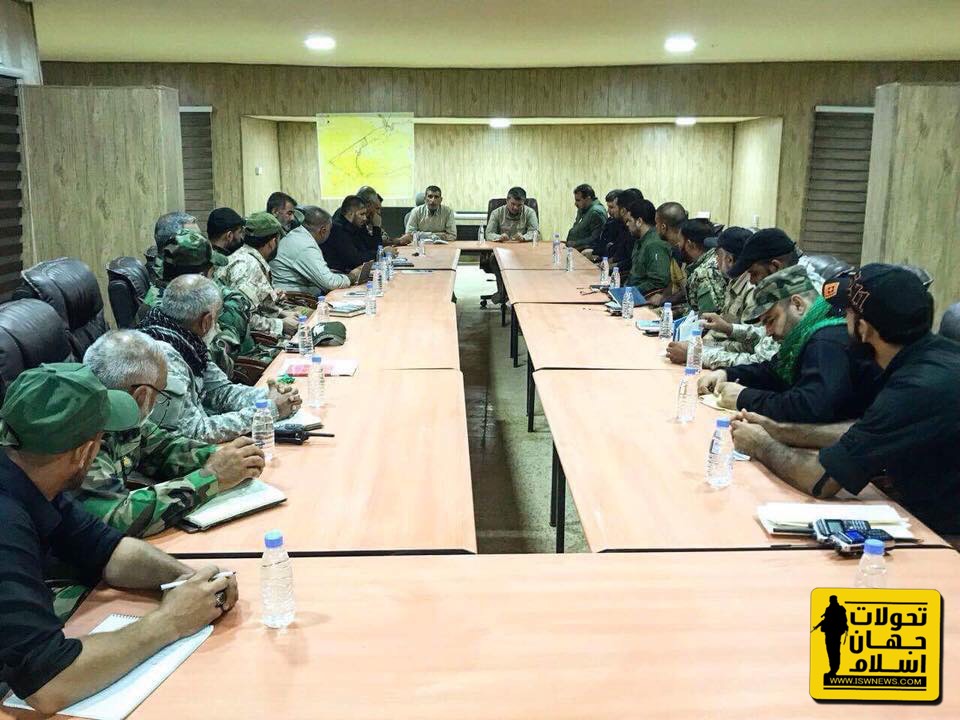 While all eyes are on Kirkuk city and the Iraqi Kurdistan Region, commanders of Iraqi forces deployed in Anbar province have held a meeting with a number of Popular Mobliziation Units (PMU) leaders.

The sides discussed the necessary coordination for the upcoming operation to liberate the Iraqi cities of Al-Qa’im and Rawa still remaining under ISIS control.

Meanwhile, the Iraqi Air Force has already launched a bombing campaign against ISIS in the border area with Syria.

If the army and the PMU launches a military operation to retake al-Qaim and Rawa from ISIS, the Syrain Arab Army (SAA) and its allies will gain additional options to combat ISIS on another side of the border.