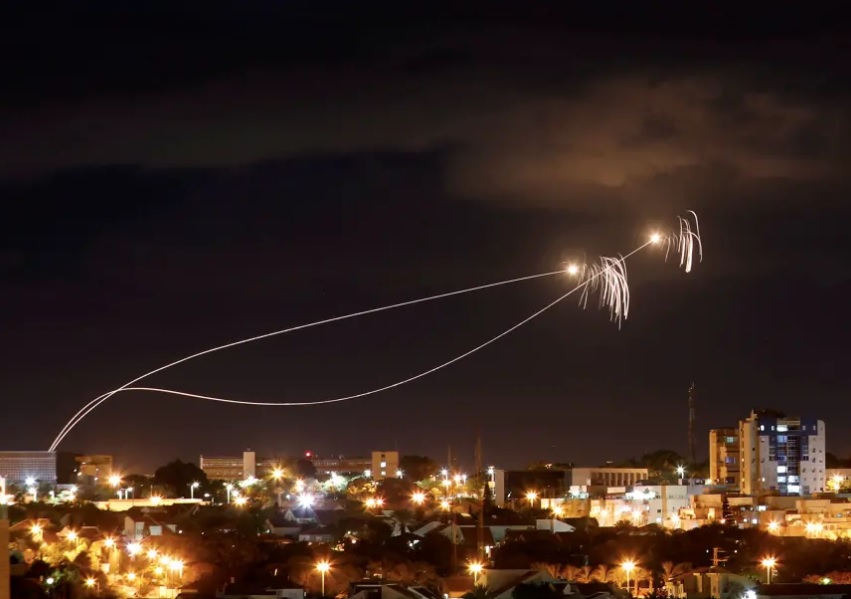 On the other hand, after the attacks, Zionist fighters also targeted a base of resistance near the village of Umm al-Nasr, north of the Gaza Strip.

It is said that one of the rockets hit the Siderot, and the Zionist regime forced to transfer thousands of people which was gathered for a festival in Sderot to the shelters

According to unofficial information, 16 people including Israeli police members were injured in the attack.