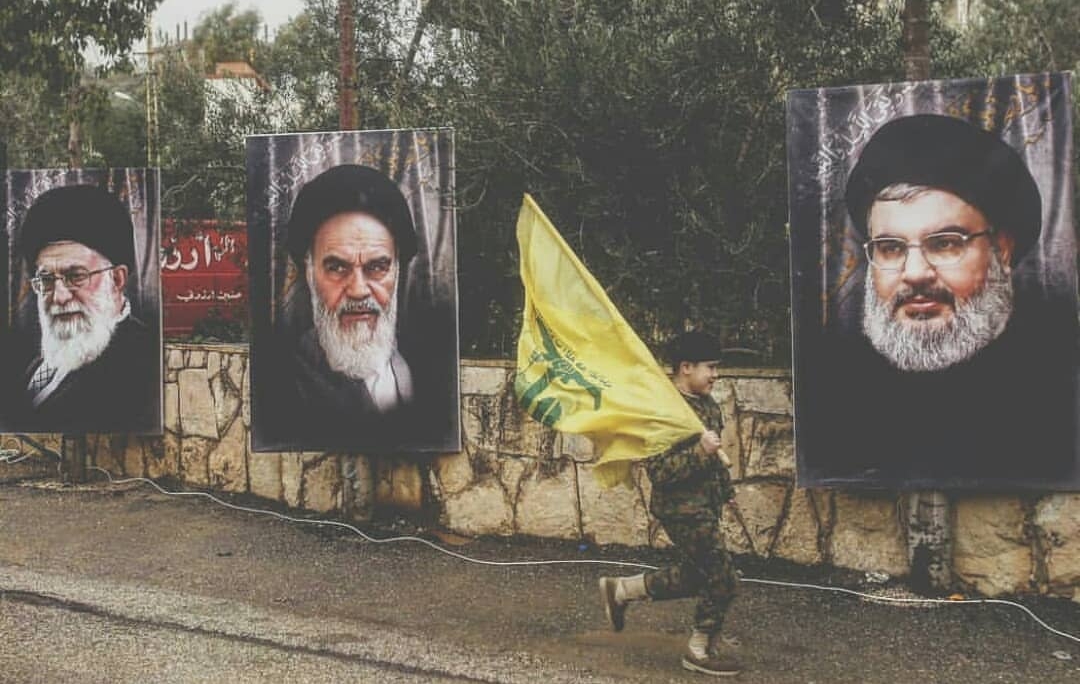 – It is said all the crew are either killed or wounded. Israel has not reported anything regarding this.