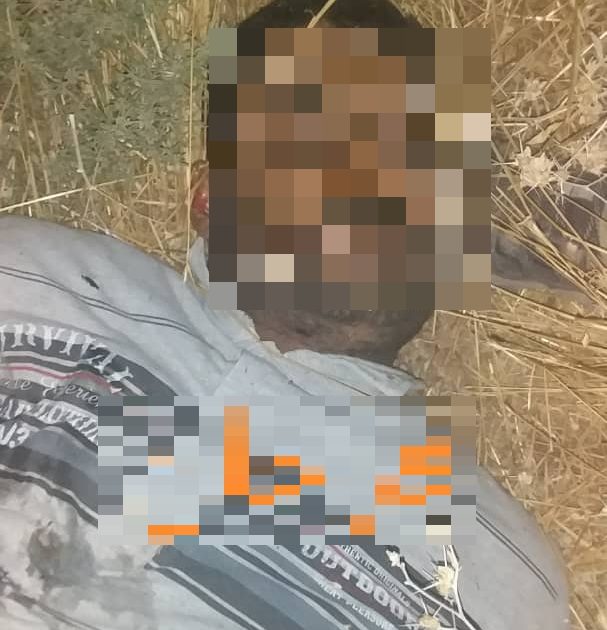 ISWNews Analysis Group: Abu Abd al-Mohsen al-Jazrawi, one of the commanders of the Tahrir al-Sham (al-Nusra Front) along with their bodyguards, was killed in an attack by unknown assailants in north of Saraqib.

?A large convoy of oil tankers from the areas under the control of the Syrian Democratic Forces was entered to areas controlled by the Syrian government in the southwest of Manbij, according to field information on September 7.

The behind-the-scenes deal between the Kurds and the Syrian government is ongoing.

?After the latest Syrian army advance on south of the Idlib province, the military situation in the Idlib region remains calm and has not changed.

?Syrian Democratic Forces eliminated “Abu Harith al-Iraqi” a key ISIS commander hiding in a tunnel north of al-Shaddadi along with his companions during a security operation.

According to information, Abu Harith al-Iraqi was the commander and security officer of ISIS’s Iraqi and Syrian borders and was responsible for the assassinations south of Mosul. Also in 2009, he was the security commander of Diyala province.

?The Syrian National Defence Forces and the Syrian Army launched a security operation in the remote areas of al-Mayadin and al-Fidhah in the desert of Deir Ezzur against the remaining ISIS cells.