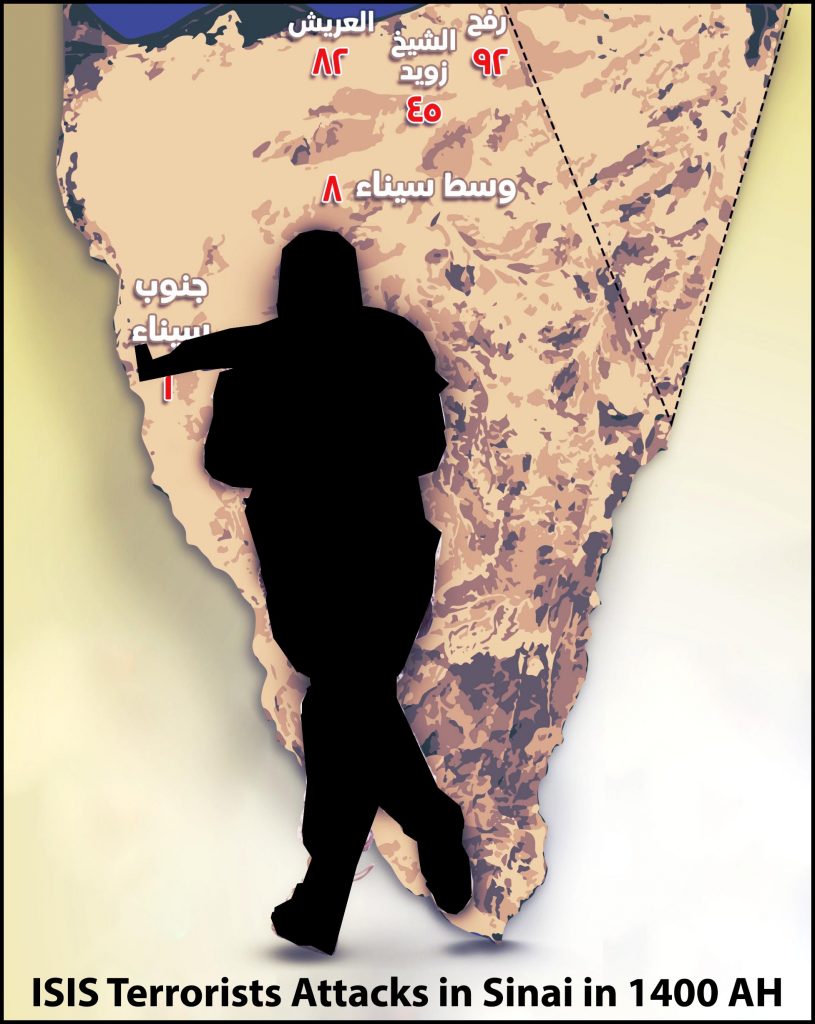 ISWNews Analysis Group: ISIS in the latest issue of their newspaper, published a list of their terrorist attacks in 1440 lunar calendar (AH) in Sinai Peninsula.