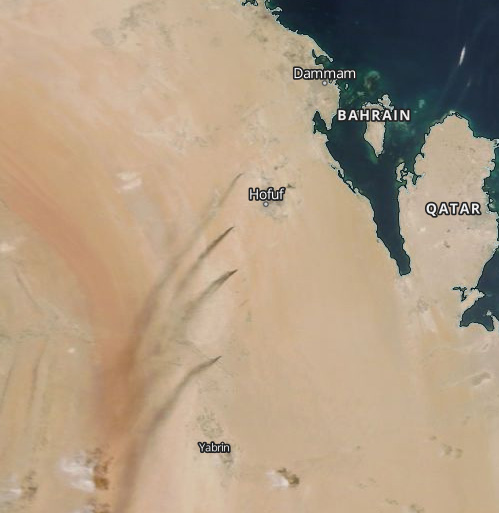 ISWNews Analysis Group: NASA satellite images of eastern Saudi Arabia on September 15, show that the fire was contained in the Abqaiq refinery, but four other sites south of Abqaiq are still burning.

According to the damages caused to the refinery, it is said that restarting the refinery and other affected areas will take about 6 months.

This is while the Saudi production has fallen by half as a result of the attack and prolonging the refinery’s return to its operating cycle will bring significant financial losses to Saudi Arabia.