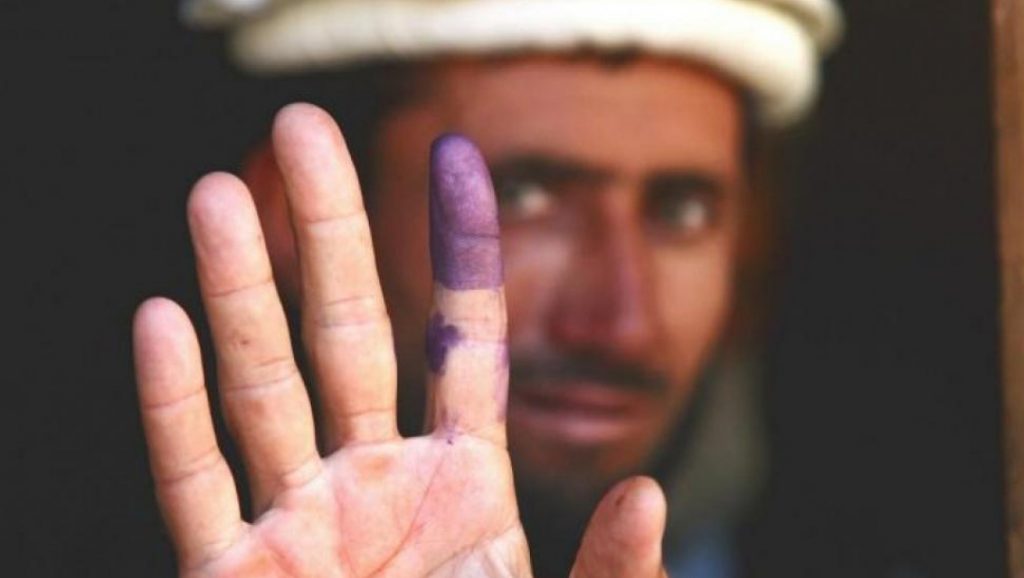 1. Afghanistan Presidential Elections:
– Abdullah Abdullah: People voted against tyranny. Our vote is overwhelming, but the results will be announced by the Election Commission, and our vote even will be more so if fraud is prevented.
Some officials interfered in the elections, which they will be punished. We sacrificed for past considerations and elected a fraudulent and liar as president.
– Atta Muhammad Nur: Preliminary election results indicate victory for one of the candidates. Those who are waiting to create a crisis, reject the results and bring people to the streets, please dismiss such an idea. Because this time there will be no executive chair. (Mr Nur’s statements are contradictory and it is unclear whether he means Abdullah or Ghani.)
– Gulbuddin Hekmatyar: If there is no fraud in counting the votes, I have defeated my electoral rivals!
– Election Commission: Non-biometric and counterfeit votes are invalid after the election deadline and are not counted.
– Muslimyar, head of the Afghan’s ‘House of Elders’: We will force even her daddy to count the non-biometric and after-election votes!
– Muhammad Mohaqiq: Ethnic cleansing is ongoing in the current election. False centers have been opened in insecure cities and ballots have been filled with their names. The list of people has been manipulated or removed by the government.

2. Ghazni:
People’s demonstration for the testimony of six civilians during a mistaken airstrike in the village of Deh Haji in Khwaja Omari district.

5. Ghor:
A convoy carrying the ballot boxes for the presidential election was targeted by the Taliban in La’al and Sar Jangal. Residents of this area are Shiite, and are said voted for Abdullah Abdullah.