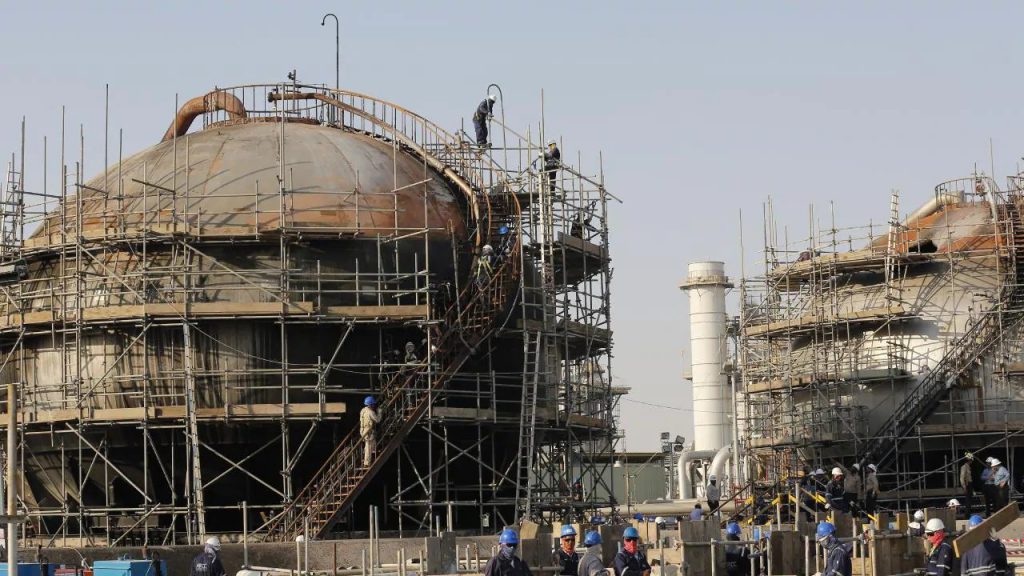 The National Interest website said according to experts that it seems unlikely that Aramco can restore its full production capacity in less than 8 months.

The time to repair the facility is imposing a large loss to Saudi Arabia.

Images showing some of the damages of Aramco facility.