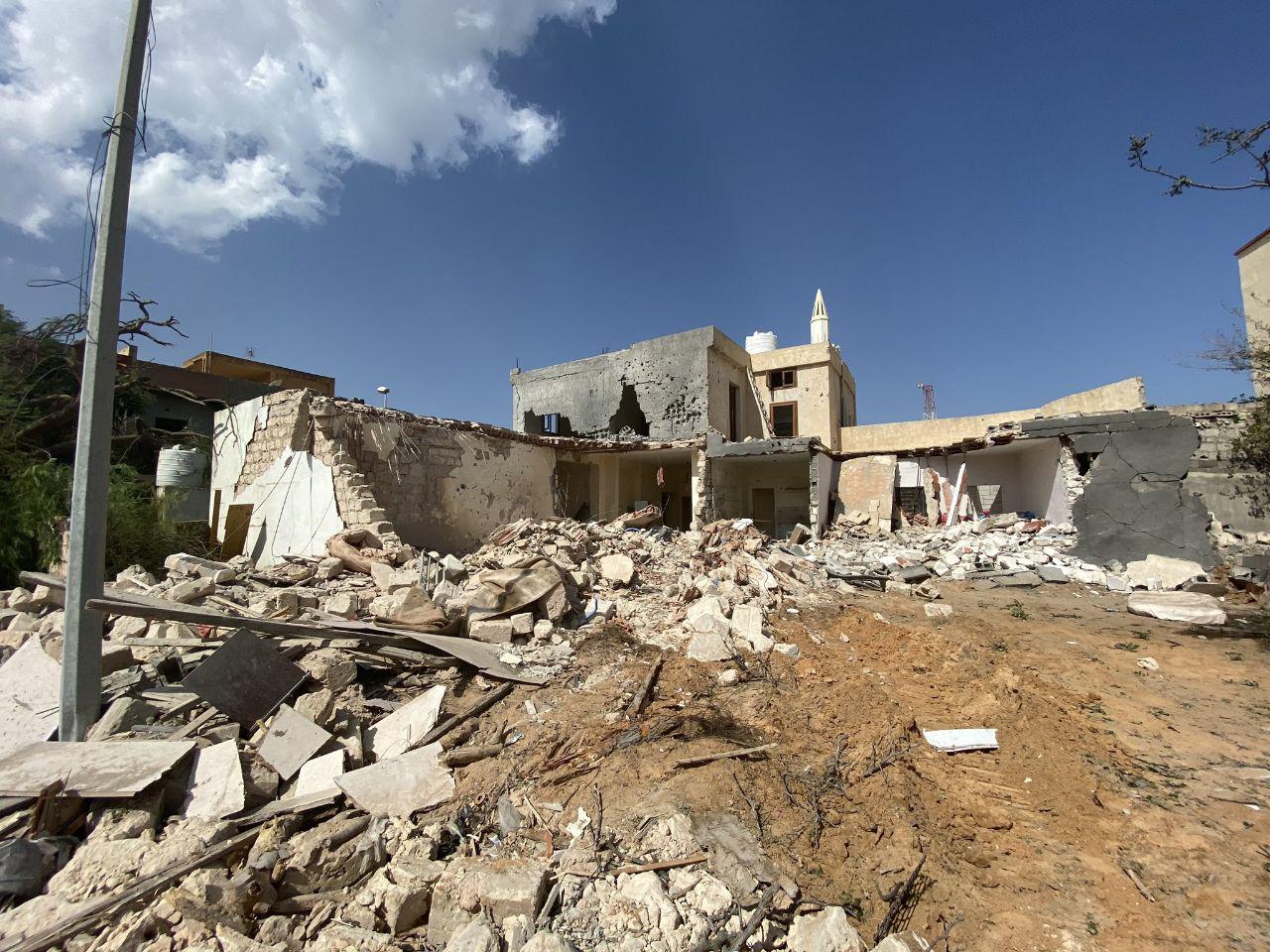 Bombing Civil Residents by Haftar and Latest Updates on Tripoli

3. Due to airstrike by Haftar fighters on Farnaj district of Tripoli, 3 children were killed.
Haftar forces claimed to struck Turkish operation room and two Turkish engineer and several personnel are killed.
UN emissary in Libya condemned this was a airstrike to civilians resident which resulted in death of children.

4. Gen. Haftar interview with Russian network:
– We can finish the Tripoli battle in 2 days but the well being of civilians is important to us. Out goal is to liberate Tripoli not to destroy it. We want to release the people from militia not to enter the city.
– We want abolition of UN weapon sanctions and hope that Russia helps us. To fight terrorism and defending borders, preventing illegal migration and trafficking, defending our land, we need weapons. Therefore, the sanction of weapon trade on LNA should be lifted right away. Continuation of sanction means longer war, terrorism and worsened situation.