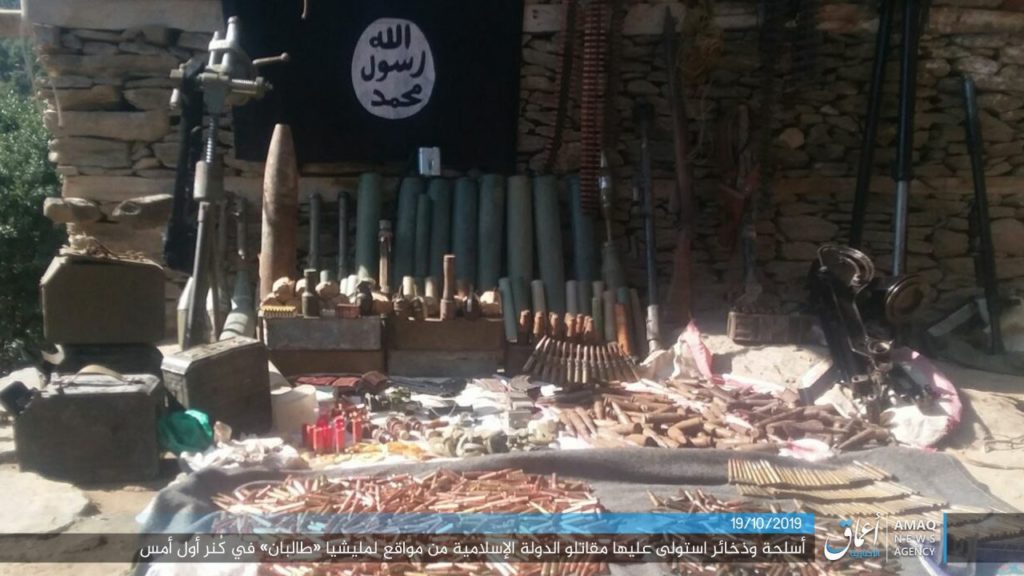 1. Takhar:
Engagements between security forces and Taliban in Darqad and Omari bazzar and Arpoli village. Darqad town under heavy airstrike which resulted in death of 7 Taliban members.

2. Qunduz:
In an operation by security forces, Molla Qoli village of Dashte Archi town was cleared from Taliban. 6 Taliban members were killed and 3 wounded. 5 Pakistanis including 1 woman and 2 children were arrested.

3. Regarding the election:
Election committee reported of delays in announcing the initial results.

4. Kabul:
A bomb exploded in a mosque near Tarekhil district of Kabul resulted in 2 martyred and 3 wounded. No group has taken the responsibility yet.

5. Kunar:
In ISIS attack on Taliban’s positions in Karanjal town, Yakhe Jine village was occupied by ISIS.
3 Taliban members were killed and the rest fled.