Who Is the Winner of Afghanistan’s Election? 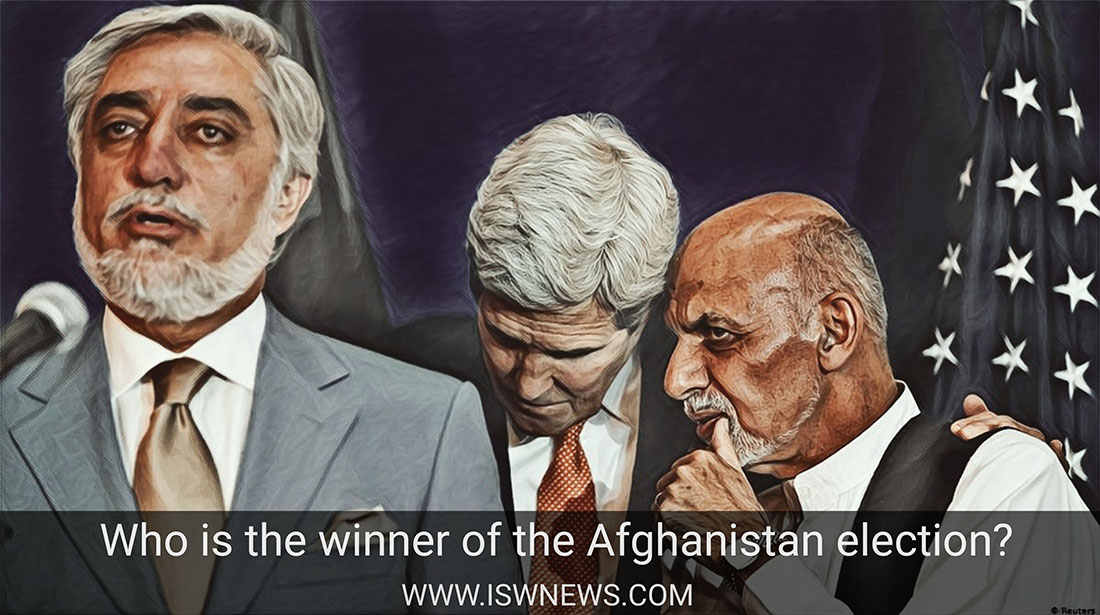 US officials recent trips to Afghanistan shows there is something more important than US soldiers leaving Afghanistan, negotiation or fighting Taliban, etc., but it is about Afghanistan presidential election.

Mark Esper (US Defense Minister) and Nancy Pelosi (speaker of the US House of Representatives) are some of US politicians traveled to Afghanistan recently. They announced investigating the aspects of US soldiers leaving Afghanistan as the purpose of their secret trips but this doesn’t seem the main reason to bring two high officials to Afghanistan.

Afghanistan presidency is a key position that after Burhanuddin Rabbani , US tried to use the tribal social structure of Afghanistan to prevent Pashtuns to be in power. This slowly made people to be cynic toward the government and even accept Taliban easier. We don’t know the reason USA is emphasizing this tribal system but it can be said that USA fears significantly from close relationship of remainder of Ahmad Shah Masoud’s movement and Iran and their close tribes to Iran.

Weak participation of Afghan people in the recent election is another sign of cynicism toward the government and its lack of independence in election. Other factors such as Taliban’s threats on voting sites and voters and corruption in the government had portions, but a group of people did not participate due to history of USA in the election results and being untrustworthy.

In despite of USA reluctancy to present in Afghanistan, their presence has the following goals:
1. Dissolving Taliban in political structure of Afghanistan.
2. Promoting a dependent government following USA policies.
3. Continuing presence of US and NATO soldiers without problem in Afghanistan
4. Preventing Iran, Russia and China infiltration in the heart of central Asia, i.e., Afghanistan.

Considering the black history of trump in foreign policy such as betraying Kurds, violating the agreement with Iran and the deal of the century about Palestine, he looks for a victory in Afghanistan to at least have implemented some of his election slogans. And also to revive Afghanistan from a swamp they entered two administrations ago.
Therefore an unexpected result from the Afghanistan election can be another failure for his resume.
Pelosi and Esper are playing same role John Kerry acted in 2014 and makes the possibility of USA manipulating the election more. Now we should see who is the winner of the election.

USA fears Abdullah victory and his inclination toward Iran and the fear of Ghani’s victory is that the election loses its credit and results in security troubles in future.
This is the dilemma for USA and tries to solve it by manipulating the election.