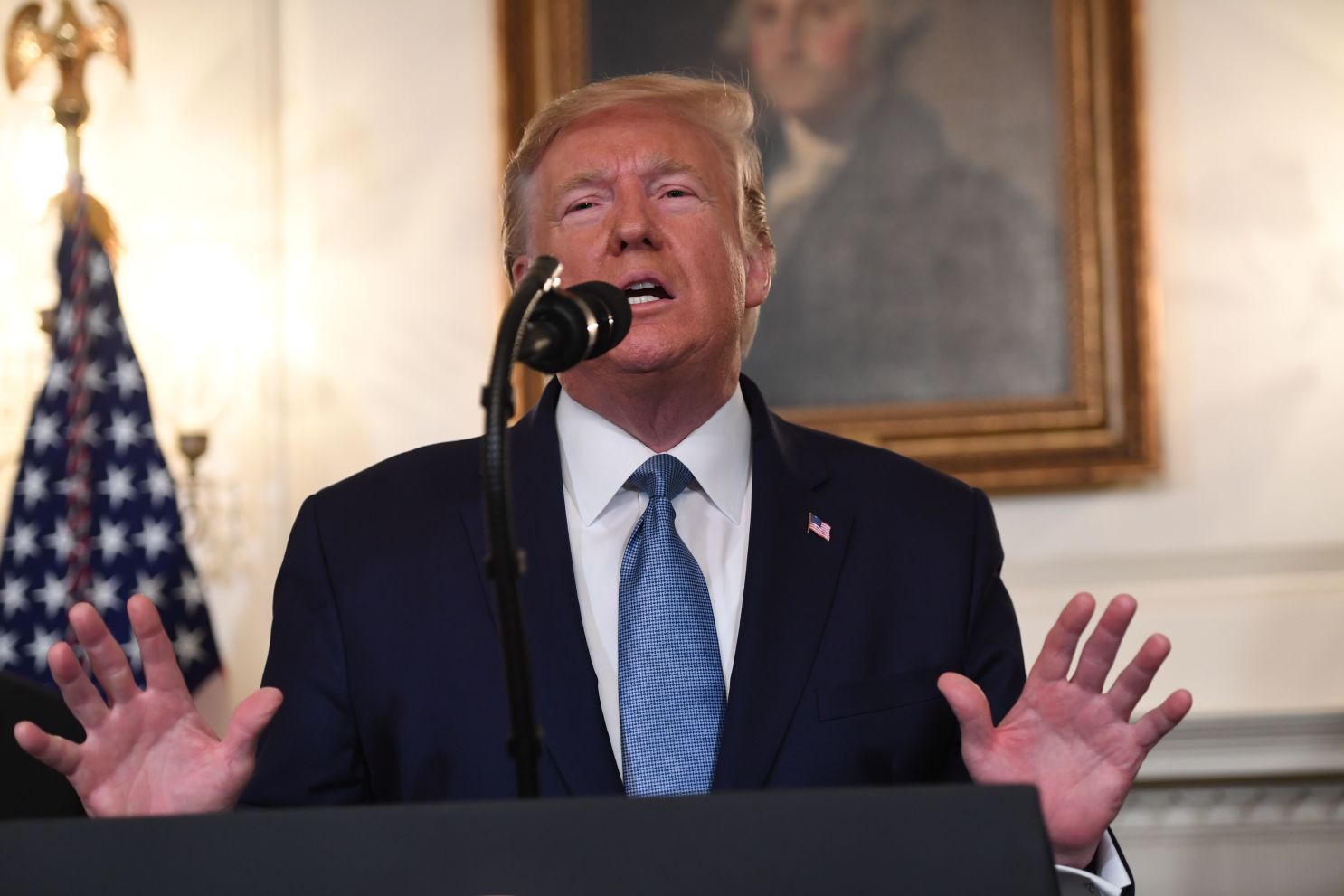 ISWNews Analysis Group: The US president has ordered the lifting of Turkish sanctions because of a ceasefire agreement in northeast Syria and a halt to Turkish attacks on the Kurds.

Donald Trump said he has instructed US Treasury Secretary Steven Mnuchin to lift sanctions imposed on Turkey due to attack on the Syrian Democratic Forces (SDF).

But Trump threatened Turkey once again if Turkey does something we are not happy about, sanctions may come back again.

Mazloum Abdi thanks the United States while the US. left them alone and back stabbed the Kurds and prepared the ground for the Turkish invasion to eastern Euphrates. Of course, Abdi’s words may not come as a surprise; because an organization(SDF) which founded by the United States and commanders elected under US supervision should also speak about their bosses like this.

But apart from these issues, such remarks show how some of the incompetent officials have taken the decision-making of the Kurds and put the fate of the Syrian Kurds in such a game of politics and power.