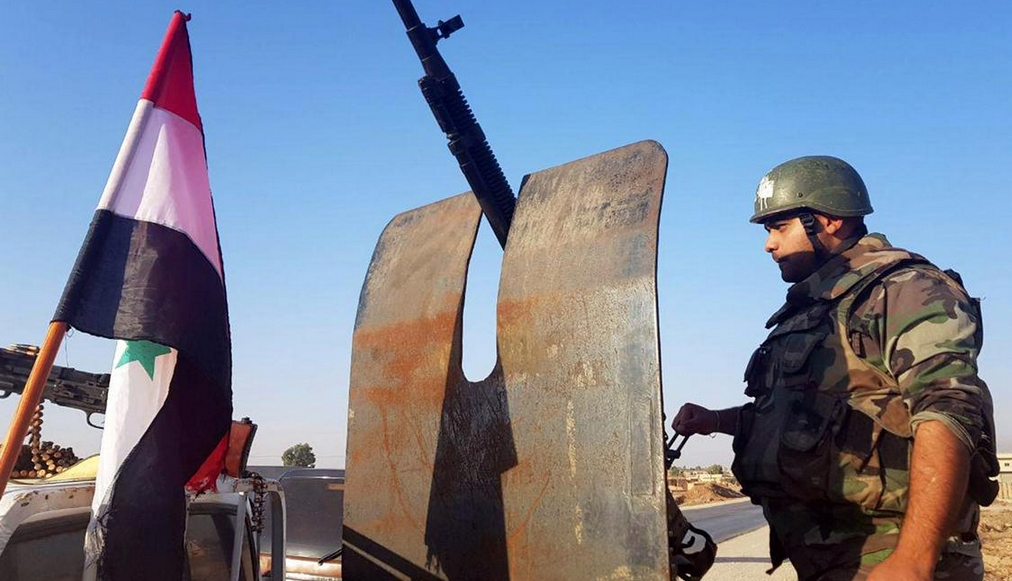 – Some pro-militant media claimed that last night during the US attack on Barisha area, one of the Hurras al-Din (al-Qaeda affiliates) commanders, Abu Mohammed al-Halabi, along with his wife and five children were killed.

– Turkish Defense Ministry announces death of one Turkish soldier, and injuries of 4 other near Ras al-Ain.

– The Syrian Army entered the villages of Um Harmalah, Bab al-Khair, Um Ashaba, Assadiyah in the outskirts of Hasakah.

– Fox News quotes US military source: DNA testing on body of one of the people killed in last night’s attack in northwest Syria indicates that he is Abu Bakr al-Baghdadi.

– The Syrian Army and Turkish-backed forces and the Turkish army clashed near Ras al-Ain couple of hours.