US. New Base in North of Deir Ezzor City?! 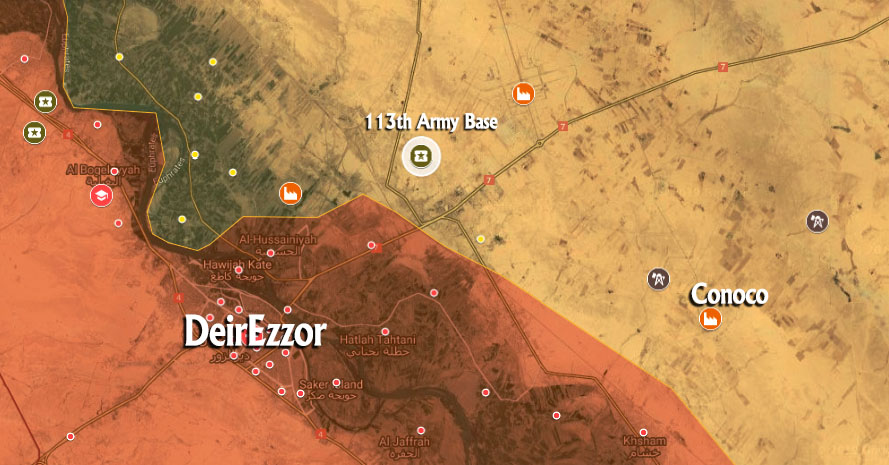 ISWNews Analysis Group: According to evidences, US. forces are after building a new military base in north of Deir Ezzor City.

According to local sources, some US. experts entered former Syrian Army 113th air defence base in north of Deir Ezzor town and collected information and took pictures.

The base is in the hand of SDF. This is one of Syria’s biggest air defense base in northeast of Syria which was occupied in 2013 when Free Syrian Army and al Qaeda forces jointly attacked it.

Considering Trump’s love for Syria’s oil! And US. focusing on the oil, it seems they are erecting and expanding new bases around Syria’s oil resources.
The new base at north of Deir Ezzor city will reduce Syrian army’s maneuverability to enter east of Deir Ezzor oil wells.