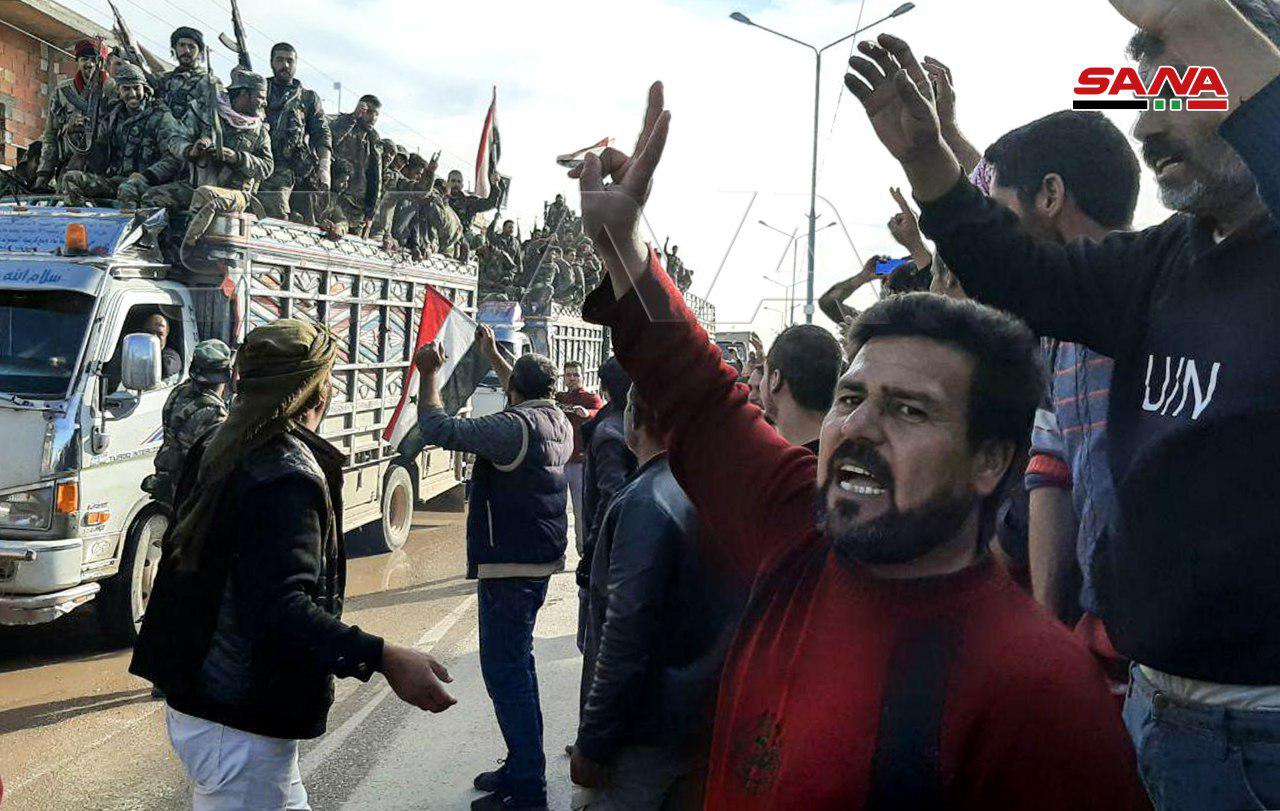 After the agreement between Turkey and Russia over the safe zone in the eastern Euphrates, the situation in the Ras al-Ain region is still tense, and it is unclear whether the fate of the region has been taken into consideration or not.
However, in recent weeks, the activities around Ras al-Ayn indicates a lack of a comprehensive agreement on this area.