Central Asia & Pacific
Terrorist Attack at the Border of Tajikistan 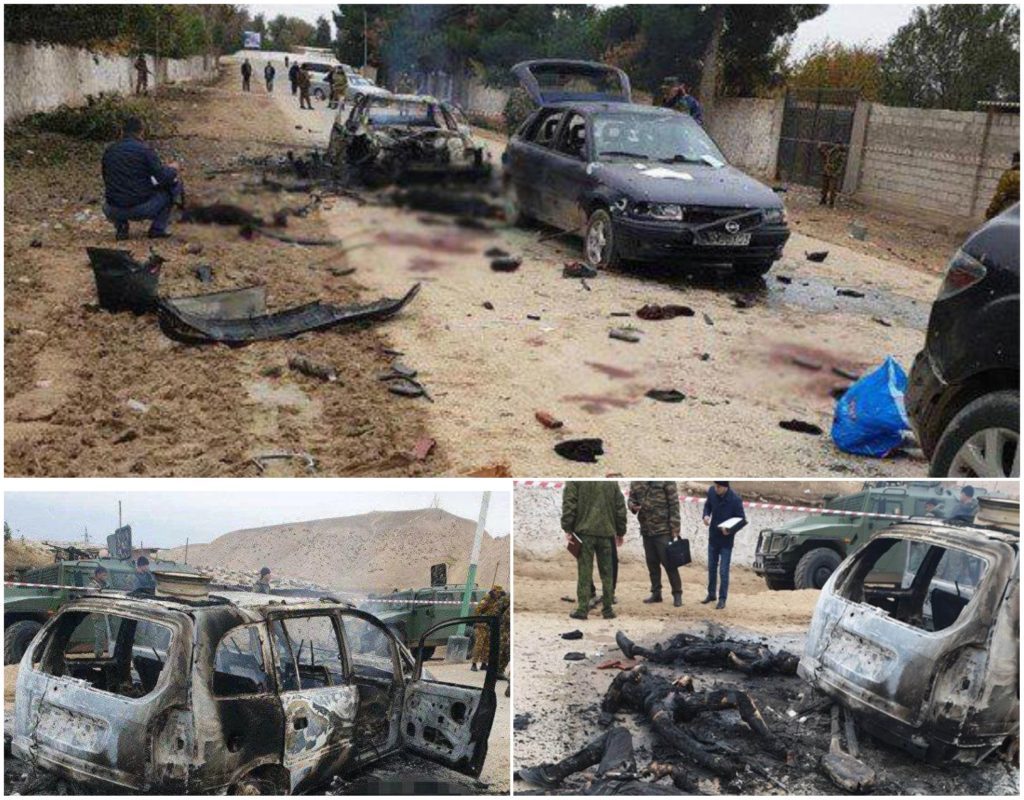 ISWNews Analysis Group: In a terrorist attack to a border post in Raduki area, southwest of Dushanbe, at least 15 Tajik troops were killed and 5 are missing.