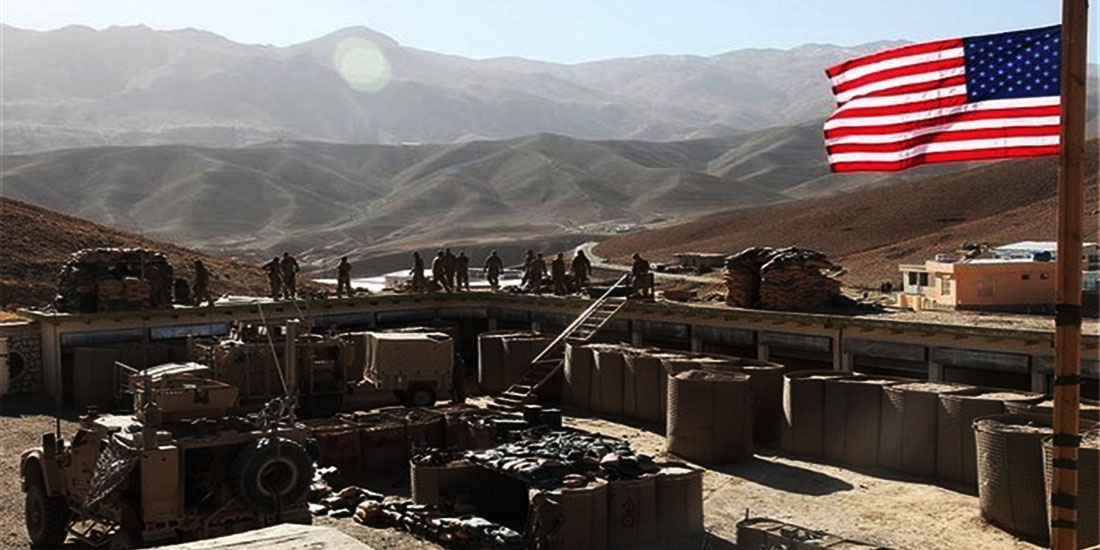 USA is trying to increase their power in the region by increasing number of their bases and developing them in Iraq to implement their plans and conspiracies.

Iskandar Watout, a member of Security and Defense in Iraqi Parliament, told press: USA is trying to increase the number of their soldiers in Iraq and develop their bases to increase their role in the region to implement their plans and conspiracies.

Right now, there are more than 10,000 US soldiers in Iraq under the pretext of teaching or consulting which affect the Iraqi government’s stands significantly.

It is noteworthy that during the last few days, US transported military equipment and troops to “K1” base in Kirkuk. After theses movements, some other news leaked about transporting more troops and equipment to Taza Khuarmatu in south of Kirkuk, which was denied by Iraqi officials.

In addition to US bases in Kurdistan (north of Iraq), more troops were transported to Ain Assad, Habbaniyah, Speicher, Taji, Liberty (Ashraf), Al Hurya and Qayyarah bases, before.

In last days of Hawijah Liberation Operation, US placed some troops near Makhmur city south of Erbil.