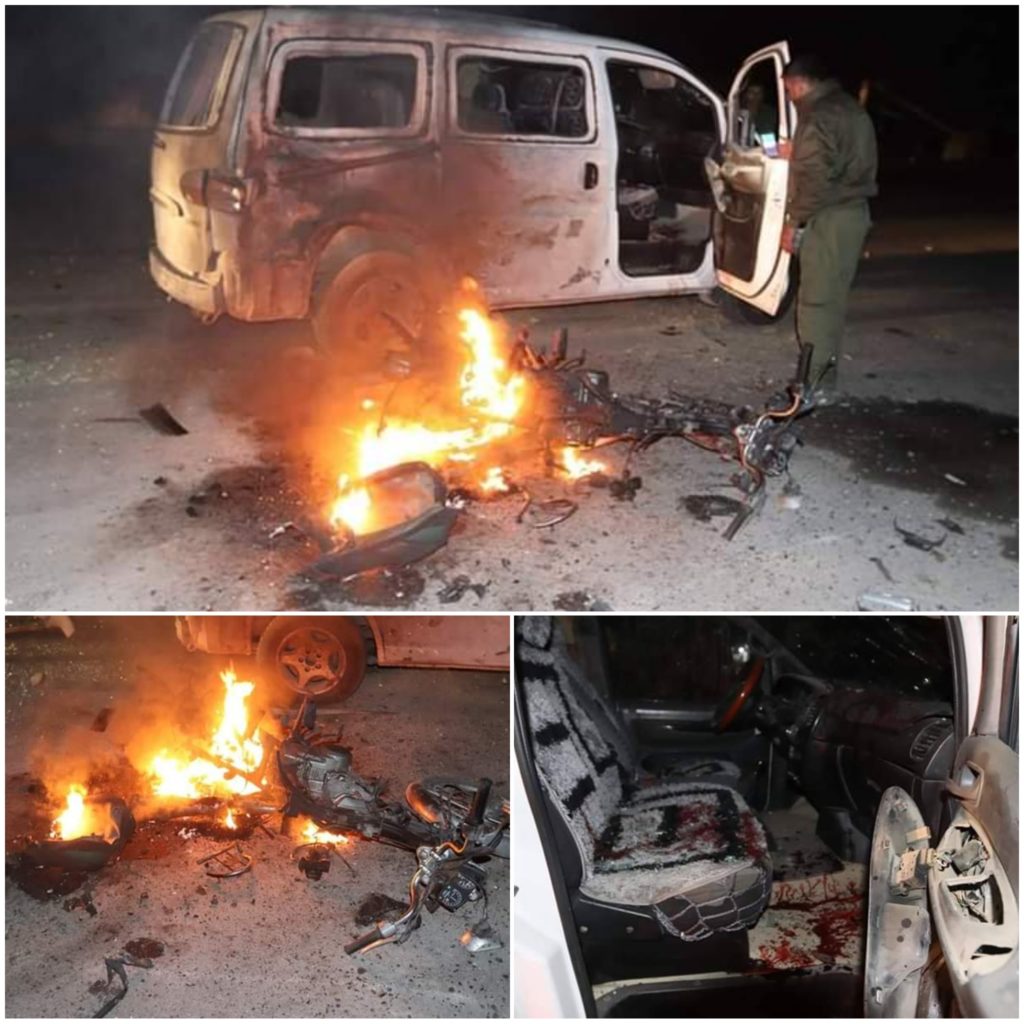 1. Hasakah:
– According to some Syrian sources, to monitor the northern areas, Syrian army took control of al-Aliyah and Susah Gharbia on Hasakah-Aleppo.
– Terrorist explosion in Ghuwayran area. The main suspect is ISIS.(Image)

3. Hama:
Explosion due to intercepting militia rocket attack to Hama airport. Some sources said an unknown drone was shot down by the army.