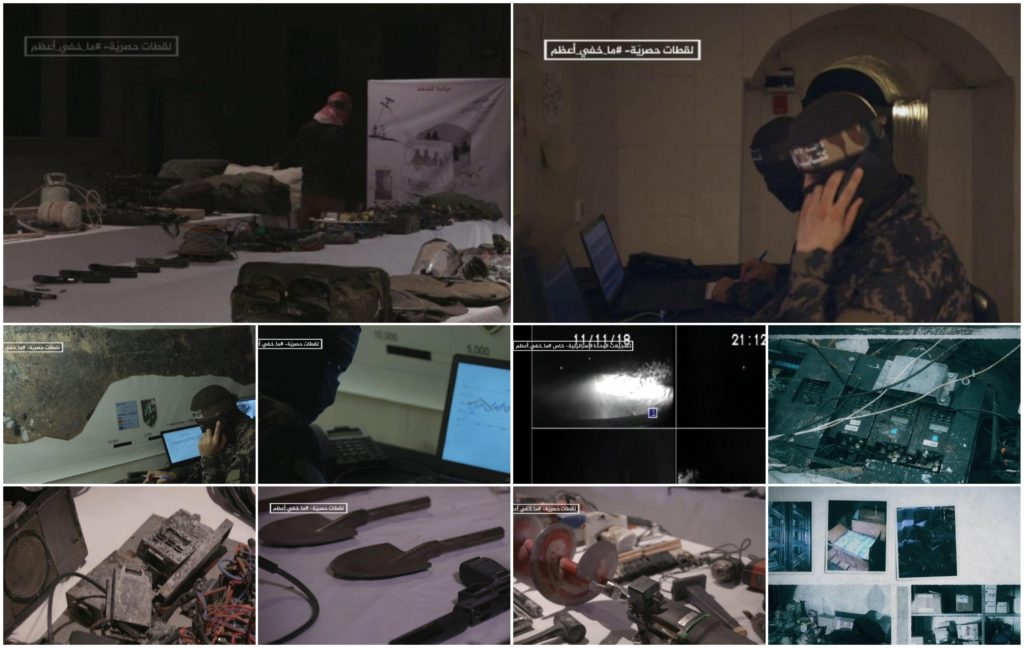 In the documentary “Ma Khafa Aadham” the assassination unit Sayeret Matkal of Zionist army entered Gaza Strip from Khan Yunis to kill a commander of Resistance. after failure of the operation, many of the equipment of the unit was plundered by Qassam Brigades.

In this operation Zionist defeated in terms of security and their commander was killed. Qassam Brigades called this operation, Sword’s Edge.