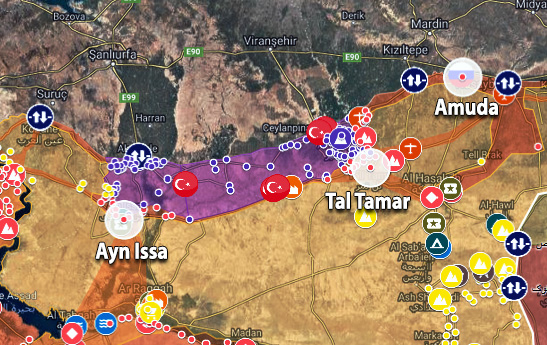 According to this agreement, Russian forces will deploy in Amuda, Tal Tamar and Ayn Issa and increase their presence in Hasakah province and north of Raqqah.
This news released while in recent weeks, the news of basing Russian forces in east of Euphrates was rejected strictly by SDF officials.