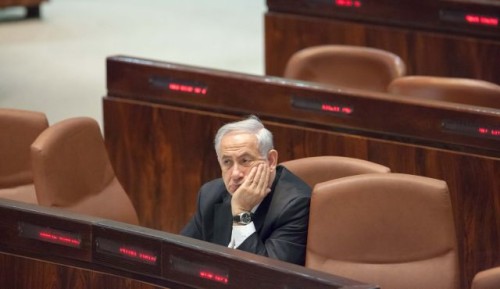 ISWNews Analysis Group: The Zionist regime parliament voted to abolishing and holding early election in March 2020 after the 21 days deadline of President to form new government.

This is the third time in this year that parliament election is being held in Zionist regime which is unprecedented.
The political crisis due to inability of parties to form a government has entered a new phase.
PM Netanyahu who faces corruption allegations although is in office until March but probability of his victory is almost zero and he should think of retirement soon.