The Imminent Withdrawal of US Troops from Afghanistan 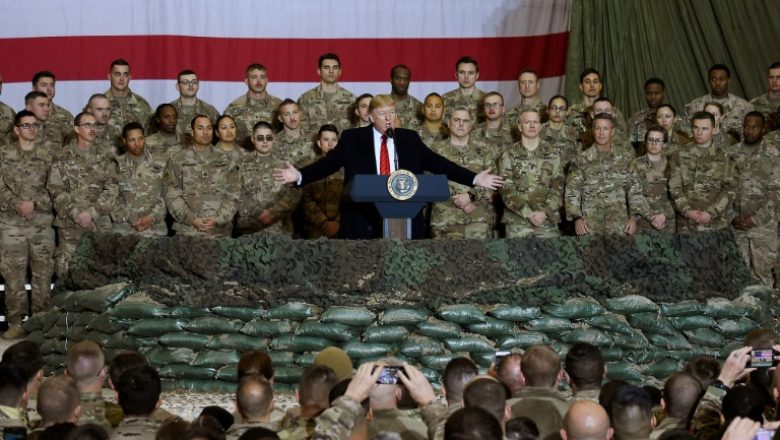 ISWNews Analysis Group: Western media according to US officials announced the partial withdrawal of US forces in Afghanistan in agreement with the Taliban.

US Secretary of Defense Mark Esper at a news conference Monday said that we might reduce the number of US troops without a peace deal to give higher priority to strategic competition with China.
NATO and US forces commander in Afghanistan Austin S. Miller have also made similar remarks.

Apparently, after resuming talks with the Taliban yesterday, the US officials decided to announce the 4000 troops’ withdrawal plan next week.

A US senator has also said that Trump will announce this decision soon.