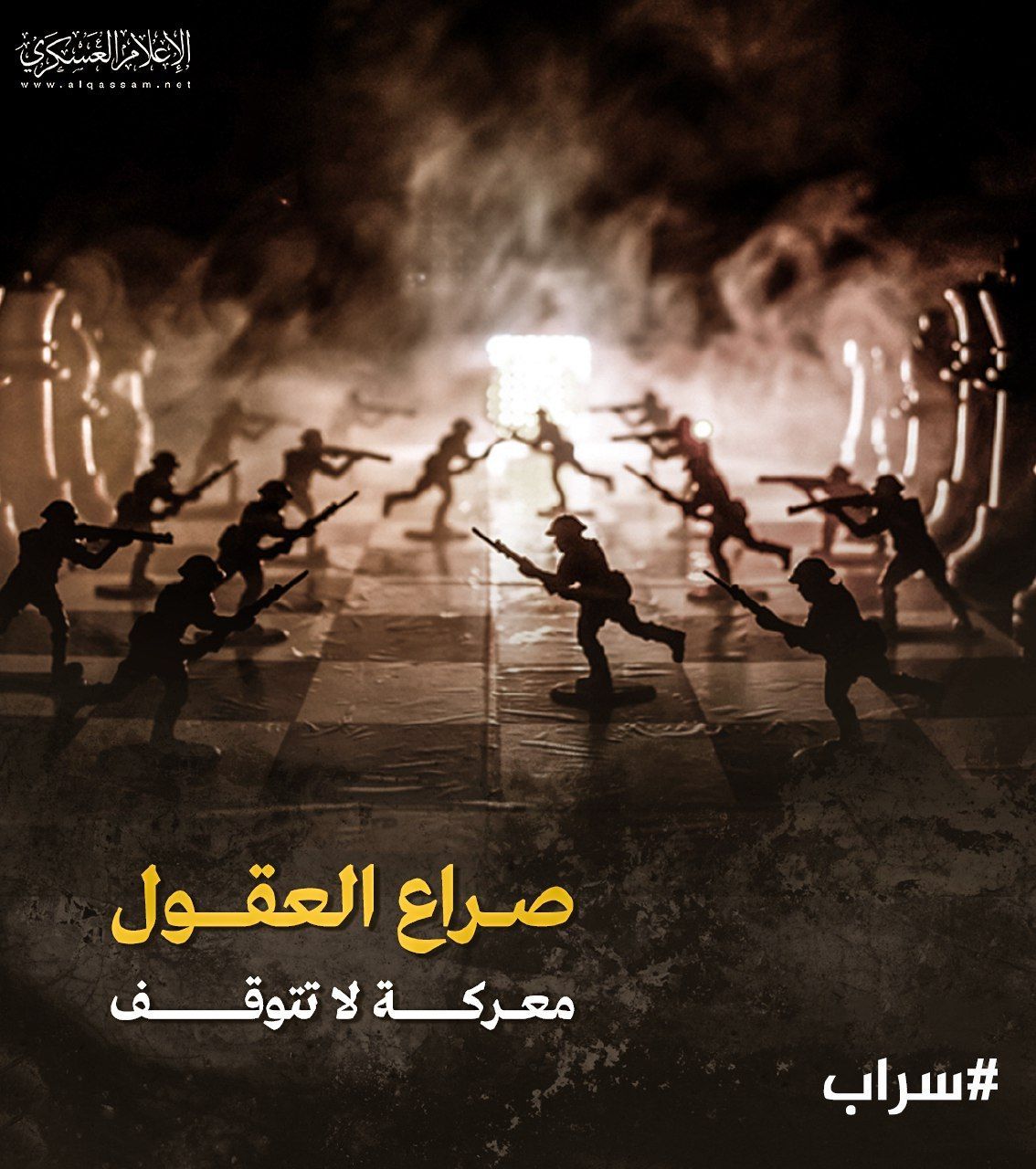 Izz ad-Din al-Qassam Battalions have recently released a documentary entitled “The Mirage” that poses a major security blow to the Israeli regime. Details of the operation, which took place from 2016 to 2018 years, are described in 25 minutes.

According to the documentary, the Israeli intelligence used a Palestinian citizen in the Gaza Strip as a spy to accomplish some goals in the Gaza Strip, such as blowing up the long-range missile stockpiles in Gaza, locating the rocket and missile launch sites in the time of conflict, and inflicting a significant blow to the resistance forces missile and security system.

During the Gaza Security Operation, the resistance security forces discovered the target of the spy and with the collaboration of spy, they tricked the Zionist intelligence agency.

For this purpose, the Izz ad-Din al-Qassam Battalions allowed the spy to provide the Zionists with false information about the resistance missiles, then by using radio conversations interception and etc. they obtained the name list and information of Shabak organization members in the Gaza Strip.

At the end of this documentary, a short video of launching long-range missiles displayed. The missiles that Zionists were seeking to find and destroy them with a spy.