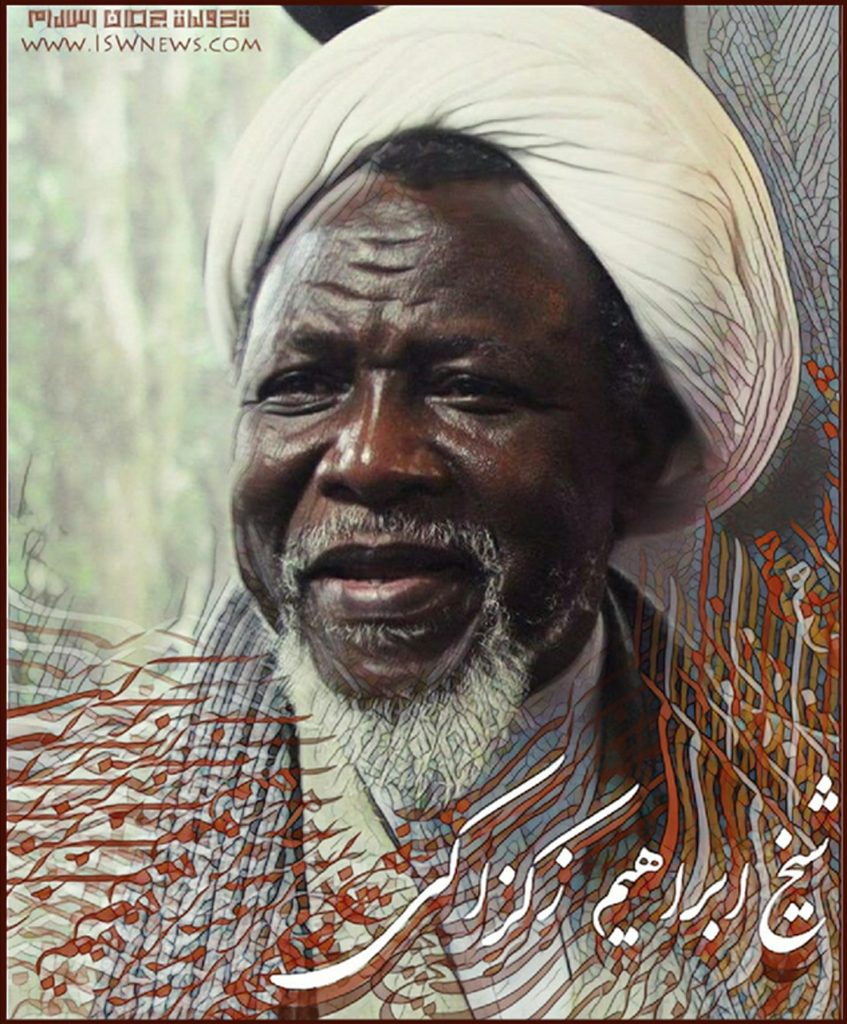 Islamic World News Analysis Group: This is second anniversary of the brutal attack to Baqiyat Allah Husseiniya in Zaria, Nigeria and arrest of Sheikh Ibrahim Zakzaky. After Nigeria army attacks Shi’ites and kill one thousand of them on 12 December 2015, Zakzaky is in prison under severe conditions.

Nigeria has a population of 186 million, the most populated country and the third economy in Africa.

The population of Shi’ite Muslims in Nigeria is not accurate and there are estimations between two to twelve million, which is due to unity with other Muslim brothers, first and second is to be safe from terroristic groups such as Boko Haram.

Nigeria is an oil producer and a member of OPEC, which produces almost 5% of OPEC oils.

We are hopeful Sheikh Zakzaky, true son of Khomeini and Imam Mahdi’s ambassador will be free soon.