Israel security officials : Hamas will turn to an other Hezbollah 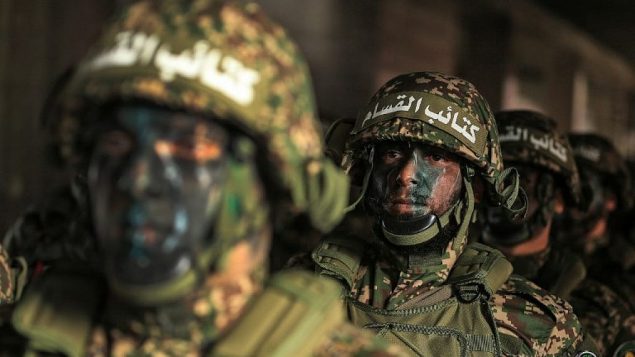 Quoted from Yedioth Ahronoth, head of Shabak , Nadav Argaman warned Netanyahu’s administration members that , if Israel will not find a solution for preventing from empowering Hamas before sending economic aids to Gaza strip, Hamas will turn to number 2 Hezbollah in the region.

Based on this newspaper reports, these sayings are released in the situation that Shabak is so contrary to decreasing blockade of Gaza strip and sending economic aids to this strip. Because believes that this action makes Palestinian National Authority weak and empowers Hamas, and also activates military resistance in West Bank. Because PA security forces help Israeli in identification and suppression of Resistance groups.

Yedioth Ahronoth at the last of it’s report, say that major danger for this regime is from Syria and Hezbollah in the northern part, but danger of Hamas should not be overlooked and should be ready for every scenario in the southern of occupied lands.